Keyla Sánchez on vacation drives fans crazy with this photo 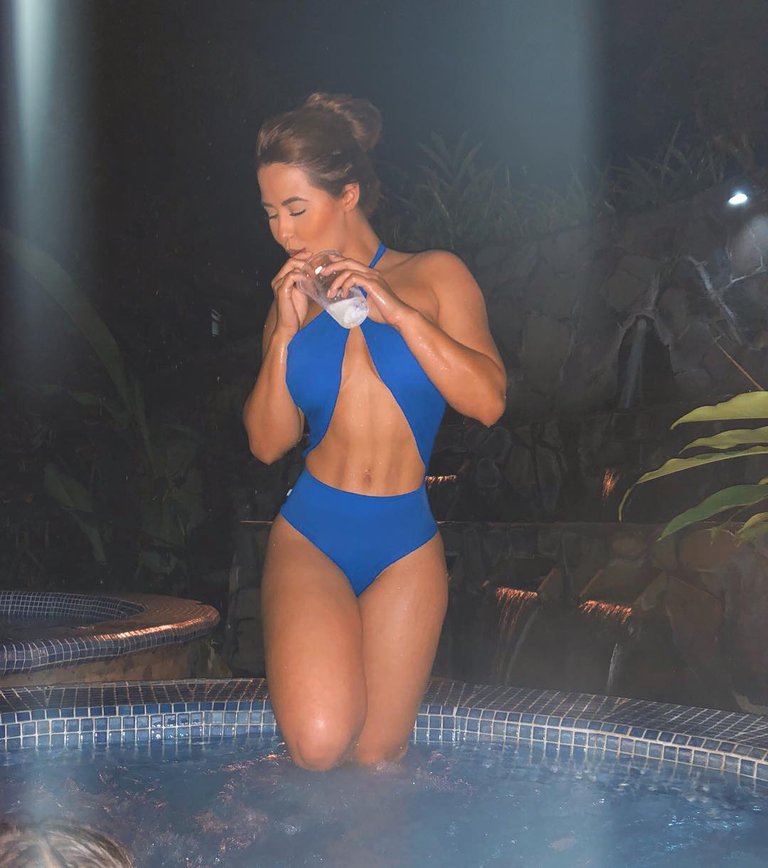 After taking second place in the “Dancing With the Stars (Costa Rica)” competition, Keyla Sánchez took some time off for a vacation and sent her more than 430,000 followers on Instagram crazy with a photo while while enjoying the hotel’s pool, located in San Carlos.

“I wanted and longed for this,” said the model and television personality.

Q MAGAZINE - Natalia Carvajal will no longer be part of...
Read more