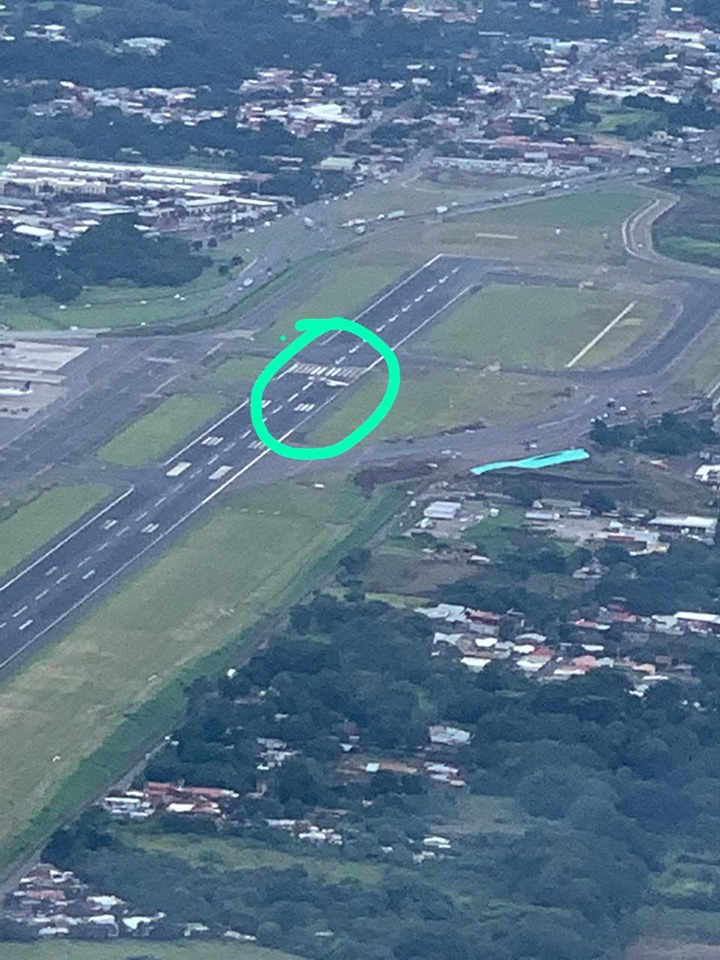 A Cessna 208B with a flat tire on the active runway forced the closure of the Juan Santamaría Airport (SJO) – San Jose airport – this Tuesday morning, reported AviacionCR.net on its Facebook page.

The airport was fully functional again at 9:20 am after the small plane was removed and the runway fully inspected.

According to Flighradar24, 4 incoming flights to San Jose (one from Panama City, one from Managua and four from Miami) were affected by the temporary closure. 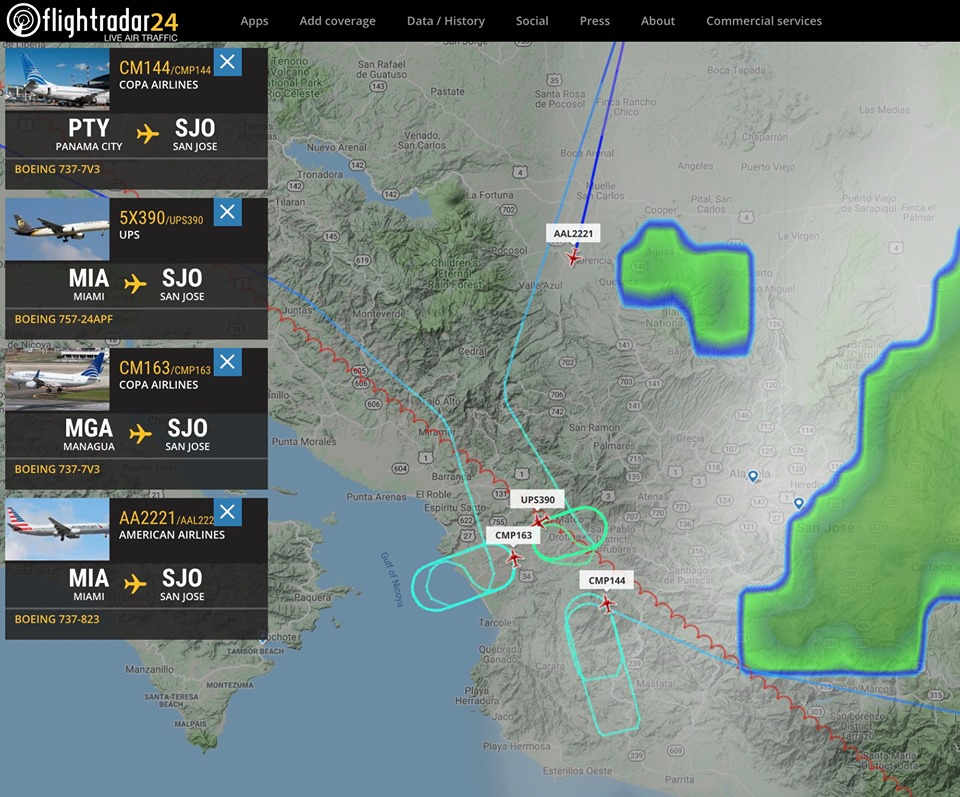