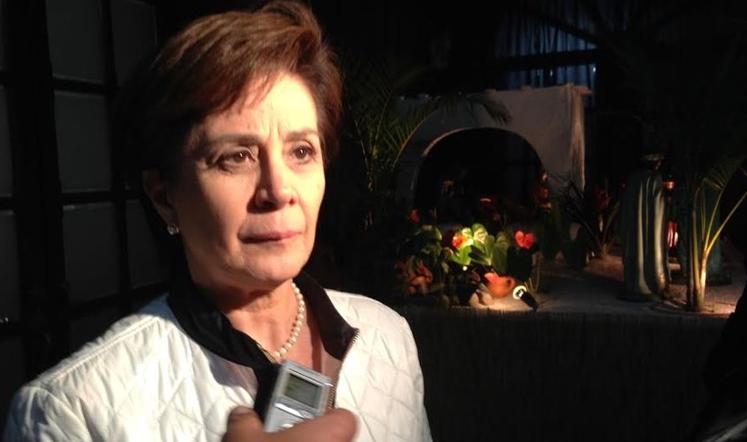 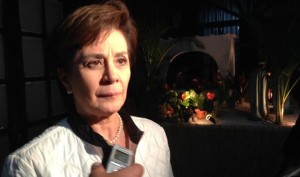 “He has said repeatedly that he will not return to the (PUSC) party and later on will be joining a new party that is being formed”, said Bejarano.

The legislator said the new political party will be linked to former legislator for Alajuela, former minister of Education and former leader of the PUSC party, Marvin Herrera.

“I have no details because I am not involved in that. I know they are collecting signatures and are going through the steps to register the party, but have no idea when it will happen”, said Bejarano.

According to Calderón’s wife, the former presient will be voting on February 2 for the PUSC candidate, Rodolfo Piza.

The vote, according to Bejarano, is “for the man and not the party”.

Bejarano added that after April 30, when here legislative term expires, she will be following her husband in his decision.

Earlier this week, the group known as the Convergencia Calderonista led by Herrera gave their support to the Movimiento Libertario party and its candidate, Otto Guevara, for he 2014 elections.