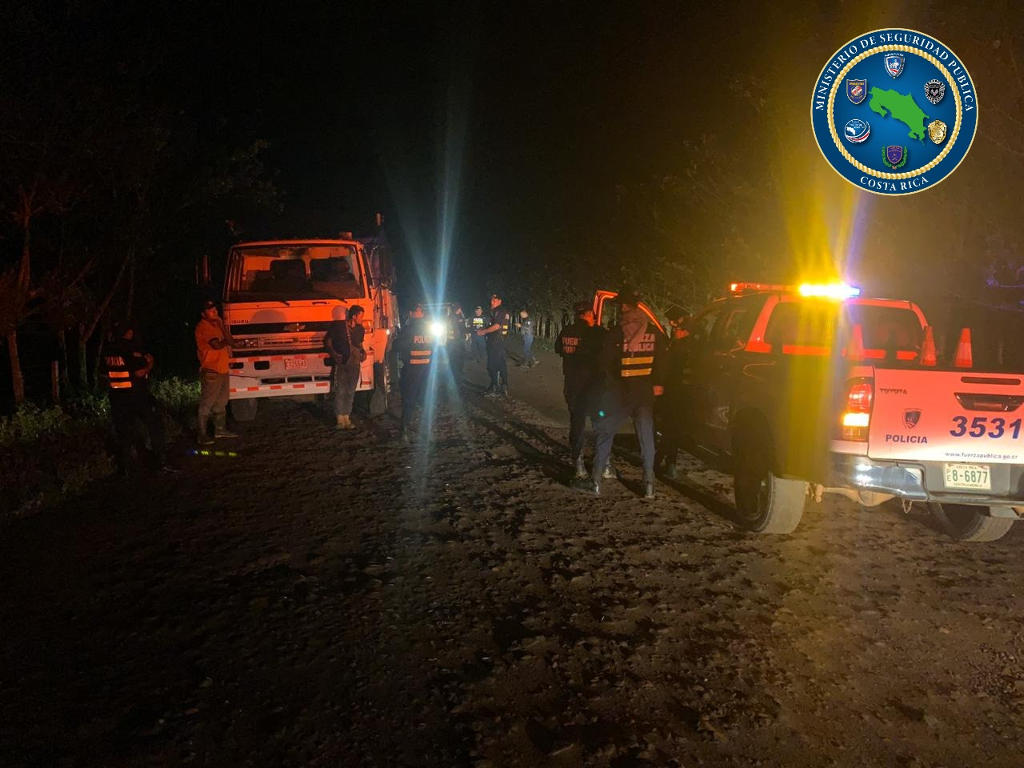 The Fuerza Publica (national police) reported carrying out numerous operations in the last Wednesday in the Los Chiles sector, at the Nicaragua border, where 38 Nicaraguans attempting to enter Costa Rica illegally were impeded.

According to information from the Ministry of Public Security, the night and early morning interventions allowed the police to intercept a taxi and 2 trucks in which the illegals were traveling.

None had any identification. Authorities believe their intention was to reach the metropolitan area in search of work. All were deported. 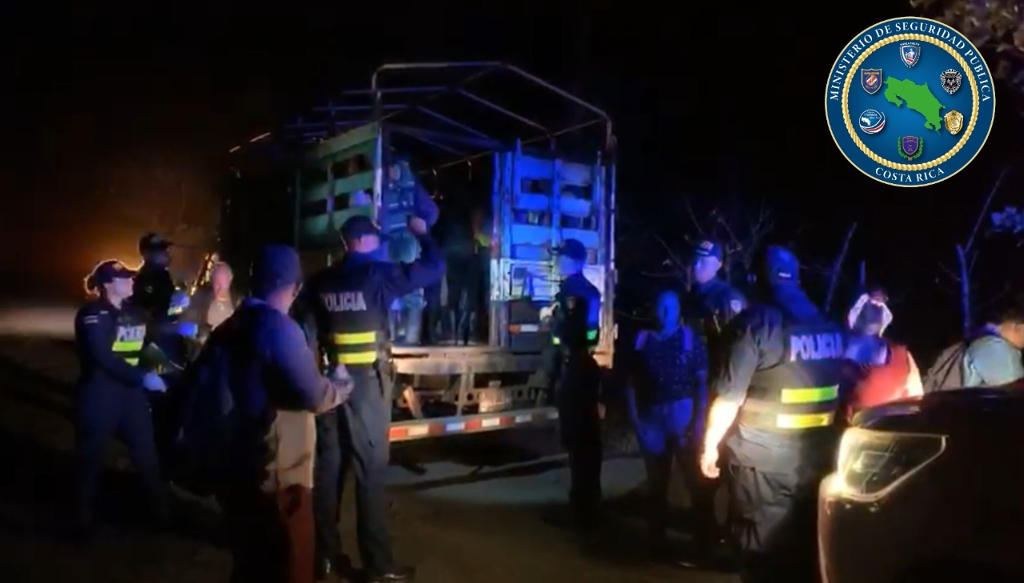 Costa Rican authorities said they would continue the strict controls on this side of the border to impede the illegal crossing, to and from Nicaragua, during the national emergency. 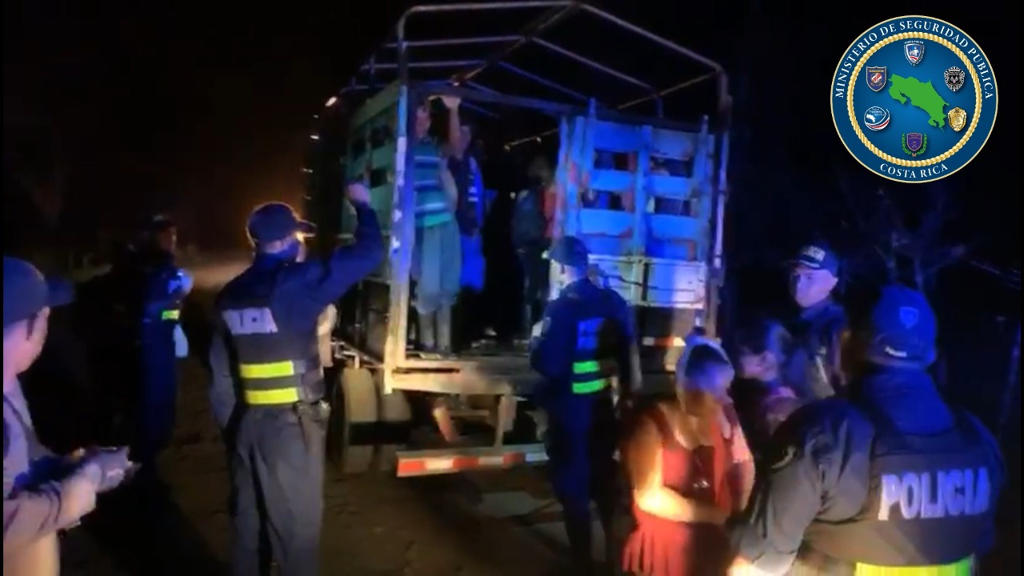 On Wednesday, the Nicaraguan Army said it had deployed soldiers along the border to close the “blind spots” that allow the crossing of the border between the two countries.

- Advertisement -
Paying the bills
Previous articleCoronavirus in Costa Rica: 231 Confirmed Cases Now In More Than Half Of Cantons
Next articleCaja say it has the drug with “potential” to combat COVID-19

QCOSTARICA - Sexual orientation is the second topic that...
Americas