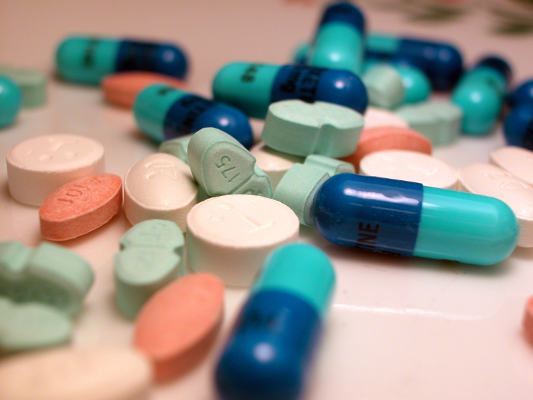 Spurred on by globalization, the legal high and synthetic drug market is causing a “fundamental shift” in consumption patterns, an EU agency has warned.

The European Monitoring Centre for Drugs and Drug Addiction released a report Tuesday which says consumers in Europe are turning to legal highs and synthetic alternatives to more “traditional” illegal drugs. The market is expanding rapidly, and pushed on by globalization, technological advances and the ease of which drugs can be purchased, the agency says that public health and law enforcement will be badly affected.

See also:  The World’s Insane And Ever Expanding Drug Lexicon

Legal highs have been linked to deaths in the U.K. and Europe. The problem lies within legally enforcing bans before new drugs enter the market; changing chemical compositions even slightly can negate any rule which declares them illegal. This way, the moment one drug is taken off the market — such as methadrone — similar but not identical types of legal high can take its place.

In addition, legal highs can be sold in stores or online. As long as they are labelled “not for human consumption” or “sold for research purposes” there is no legal barrier to selling legal party pills or powders.

The market continues to expand in other regions of the world such as the Americas.

Over 280 new drugs are now being monitored by the European agency — which is a steep jump from only 49 in 2011. In 2012, 73 new psychoactive substances were recorded in continental European countries and the same are being “exported” to America by trafficking networks.

Among the best known drugs are cocaine, heroin and LSD. However, the emergence of new substances worries authorities, since many of these are not known at present, nor are they prohibited.

Costa Rica and Central America are sore points for the trafficking and consumption of all drugs.

Elena Ramírez, specialist with Costa Rica’s Instituto Costarricense sobre Drogas (ICD), says, officialy no clandestine laboratory dedicated to the manufacture of these substances has been detected. But, the expert assures that Costa Rica meets the conditins to develop synthetic drugs.

Of concern is that countries no longer be classified as “producing”, “consuming” and “transit”,  since any country can now develop drug production.