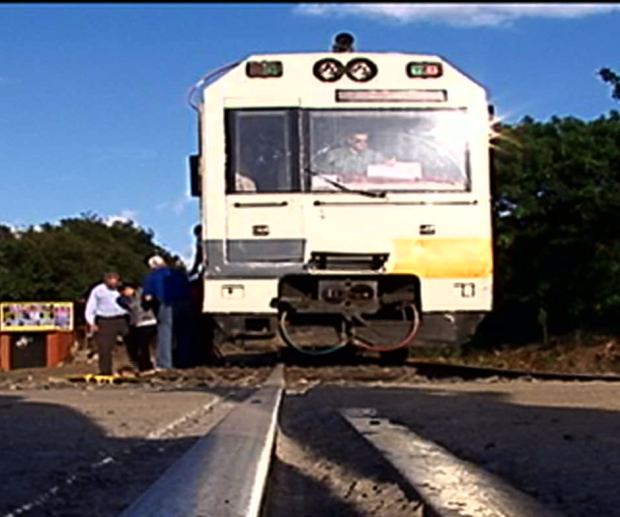 The Instituto Costarricense de Ferrocarriles (Incofer) had no time to warn passengers, who showed this morning to find the train was not running.

Some passengers told Telenoticias (television news) that their trip by bus would take between 30 and 40 minutes longer.

“They said they are providing express buses, but…”, said one passenger complaining of the traffic conditions he now must face.

Fernanda Arias, spokesperson for the Incofer, said the problem is with the tracks in the area of Cuatro Reinas in Tibas, “requiring major repair work in the area”.

For now the Incofer has no estimate when the repairs will be completed, forcing it to suspend the service between Heredia Centro and San Jose’s Atlantico and U.Latina stations, with connection to the Cartago and Pavas / Belen trains.

“The decision is not to compromise passenger safety, as such the service will remain suspended until further notice,” said Arias.