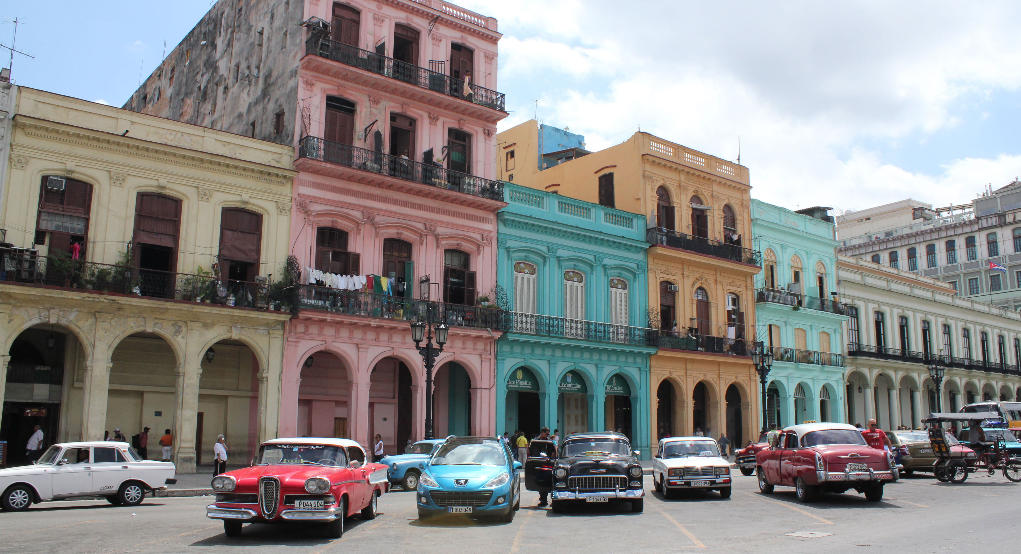 (Prensa Latina) The 26th Pan-American Congress of Schools of Hospitality, Catering and Tourism (CONPEHT) attended by 500 people from 20 countries started today with an early morning tour of Havana”s old district.

CONPEHT president, Mexican Ramon Martinez, stated that on each of the five trips he has made to Cuba, its urban areas have presented something new and magical.

Due to be held from October 24th to 28th, CONPEHT reinforces the image of the island as a tourist destination.

Delegates from Brazil, Colombia, Dominican Republic,Spain, Chile, Peru, Bolivia, Puerto Rico and Salvador are attending the congress; they will also visit the Varadero beach resort, about 140 kilometers east of Havana and the Las Terrazas community, west of the capital.