Joint Venture in Construction in Nicaragua 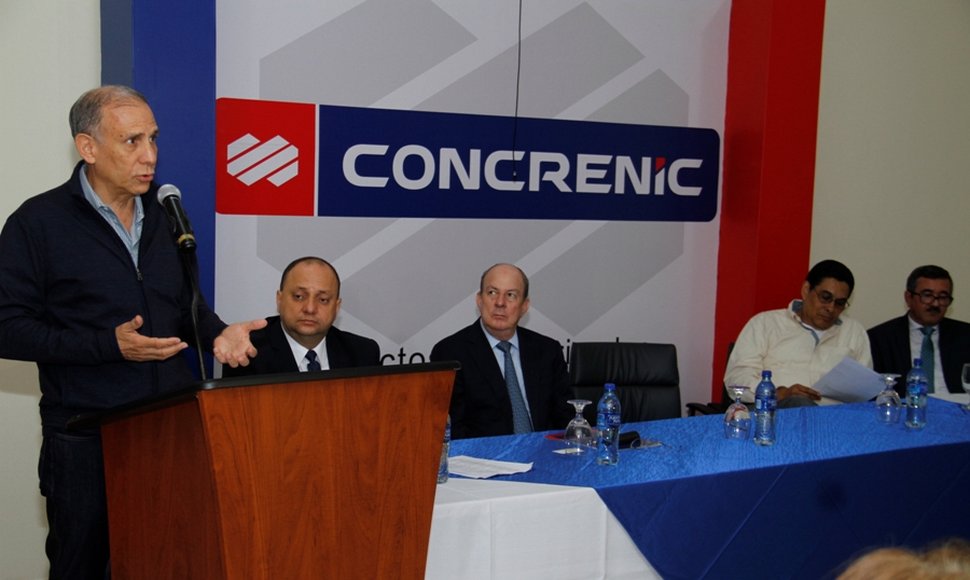 (Today Nicaragua) The Costa Rican companies MECO and Productos de Concreto have formed an alliance with the Nicaraguan Lacayo Fiallos to create the construction company Concrenic, which has already started operations in Nicaragua.

With a joint investment of $5 million, the company Concrenic has announced the start of operations in Nicaragua, where it will specialize in the construction of pipes, pavers, blocks, poles and tiles, among other products.

Sergio Egloff, president of the company Grupo Productos de Concreto, noted that “… ‘Nicaragua has shown outstanding growth. The economic difficulties worldwide have not been an impediment to the growth of this country, which has established long-term policies, allowing it to stand out for having maintained development levels above the average for Latin America and the Caribbean’.”

Elnuevodiario.com.ni reports that “…Egloff added that “the opening up of road, port and logistics infrastructure in the country allows companies to increase investment and production’.”