By Q Costa Rica
5 days ago 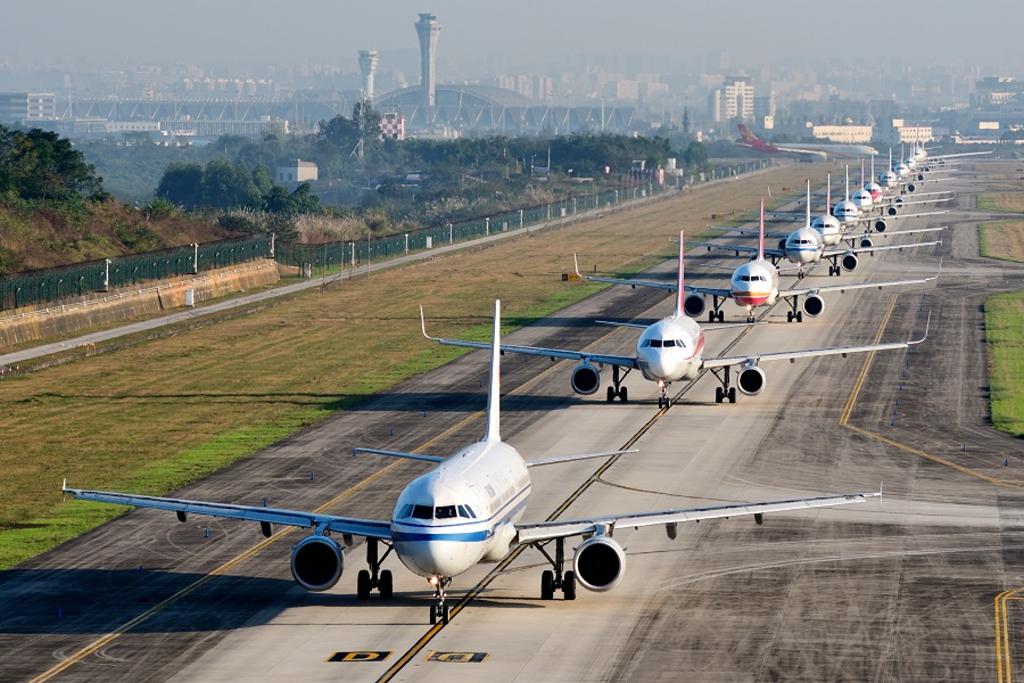 Q TRAVEL (EFE) Flight demand in Europe is still at 75% of 2019 levels and the main current challenge is the problem of delays and cancellations affecting some parts of the European system, according to the International Air Transport Association (IATA).

And given that the industry faces hiring challenges, “it is inevitable that there will be more disruptions as demand continues to increase,” its regional vice president for Europe, Rafael Schvartzman, said on Sunday.

The manager explained in Doha, the Qatari capital, at the 78th IATA Annual General Assembly that, so far this year, on average, around 69% of flights in Europe arrive with some delay.

The total delay is 5.2 million minutes, which is comparable to the 2019 data, “but the key difference is that we are still below pre-pandemic demand” and, in addition, the figures from three years ago were seen highly affected by meteorological problems and other events, has nuanced.

During the pandemic, actual cancellations were considerably higher than the expected average, but as omicron restrictions were lifted, the numbers began to fall until around mid-May, when they rose again as demand increased and Punctuality decreased.

Aviation is “a complex interconnected chain” and airlines are at the mercy of other actors, particularly airports and air traffic control, he has indicated.

Backlogs in air traffic management are also increasing, but “are not as worrying” as staffing backlogs which have now become the main problem, after many workers decided to leave the industry during the pandemic or laid off, and while hiring is now happening as fast as it can be, security clearance is a key hurdle.

The current process takes 2-6 weeks, which means ramping up recruitment for the summer is a big challenge, Schvartzman added, though in his view governments can help, for example by recognizing each other’s security clearance. , so that an employee in one European country can move to do the same job in another EU country without delay.

The “one-day” credential must also be provided, to allow staff without full security clearance to work in restricted areas under the supervision of a fully-cleared employee, among other measures.

Likewise, airports must monitor their bottlenecks and make new capacity declarations, well in advance so that airlines can inform customers of changes to their flights, giving them time to rebook travel or make alternative arrangements.

Compensation for delays and cancellations

Given that many of the delays are beyond the control of the airlines and if, in addition, the airports force cancellations at short notice, the categorization of these cases as extraordinary circumstances is “unclear” and there has been a lack of guidance from both the European Commission as of the national organisms, has pointed out.

If compensation is due, but the airline is not at fault, “then there should be some kind of mechanism for airlines and airports to reach a fair resolution,” he has suggested.

What is needed is cooperation across the system, including governments and regulators, to help the industry meet the challenges of restarting from a near-total shutdown, he has concluded.