Is it over? It sure looked like it was in San Jose Friday

Everyone took to the streets this holiday Friday

Everyone took to the streets this holiday Friday

The streets of downtown San Jose this holiday Friday, May 1, seemed like a victory day, the fight had been won, it is over, was there ever a pandemic?  in the midst of a national health emergency by Covid-19.

Photos shared on social networks told the story. The “boulevard” was full of people everyone, few to none kept social distancing, as if there was any room and didn’t were face masks. 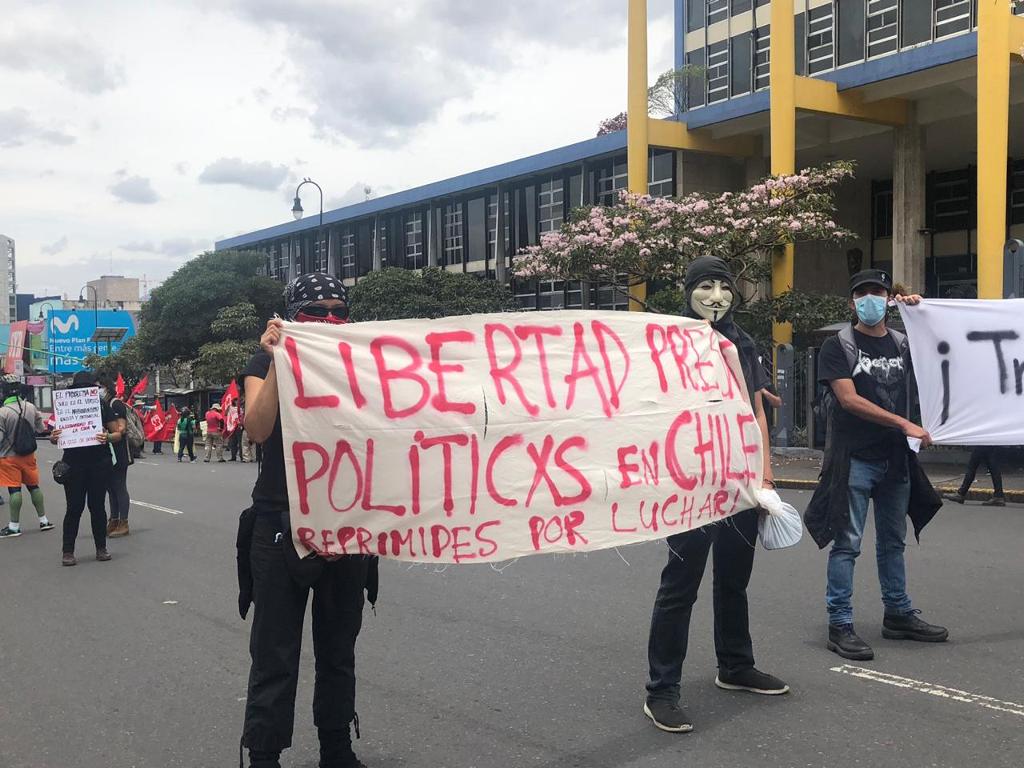 In the burbs, there were photos of long lines of cars waiting to enter supermarkets.

In addition, similarly, around the Josefino markets, a large number of customers were observed comparing this morning Friday morning. 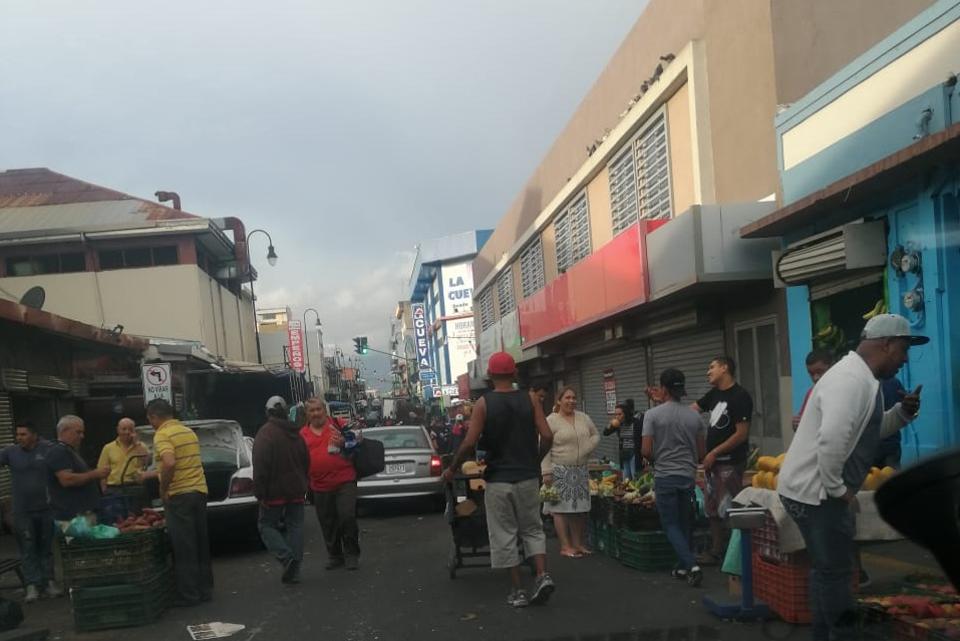 A group of protesters took to Avenida Segunda in the so-called “marcha de los trabajadores”  (workers’ march) for May 1 labor day, despite the sanitary restrictions by COVID-19 … but they were disbanded by Fuerza Publica and Traffic Police. 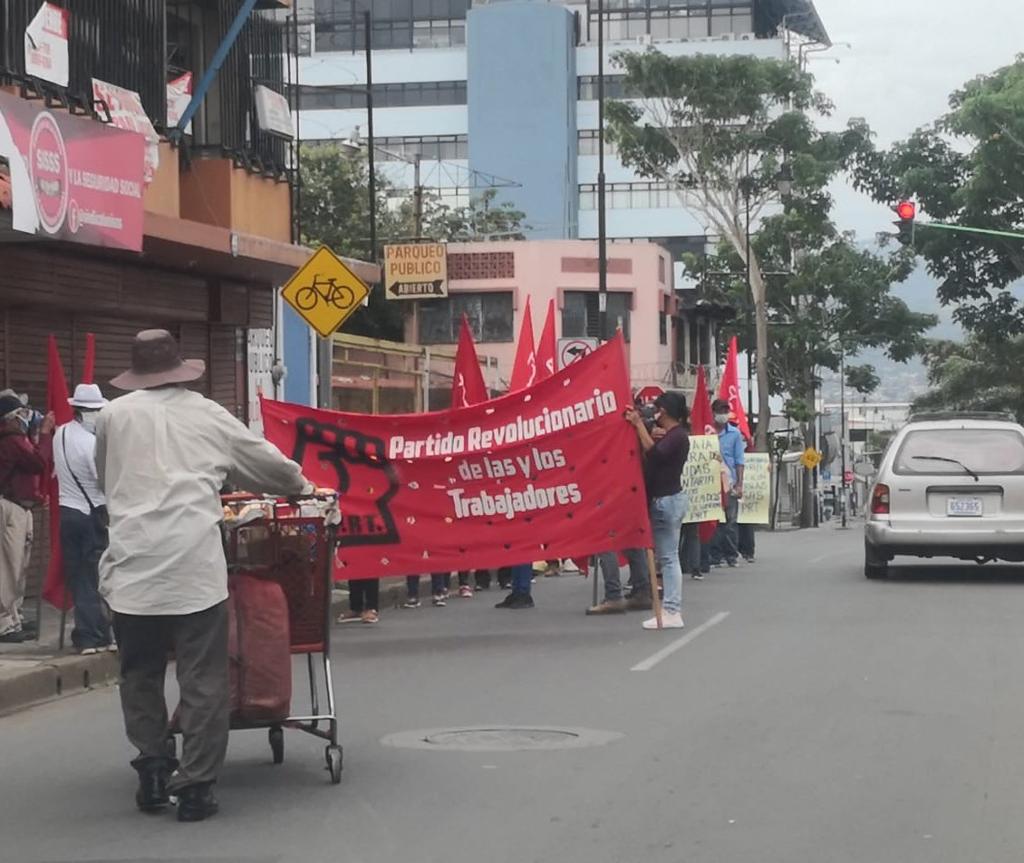 With masks and posters, several people protested the debt that the State has with the Costa Rican Social Security Fund (CCSS).

Édgar Ramírez, an independent worker, said that this year’s march was very different from the one held every May 1st. 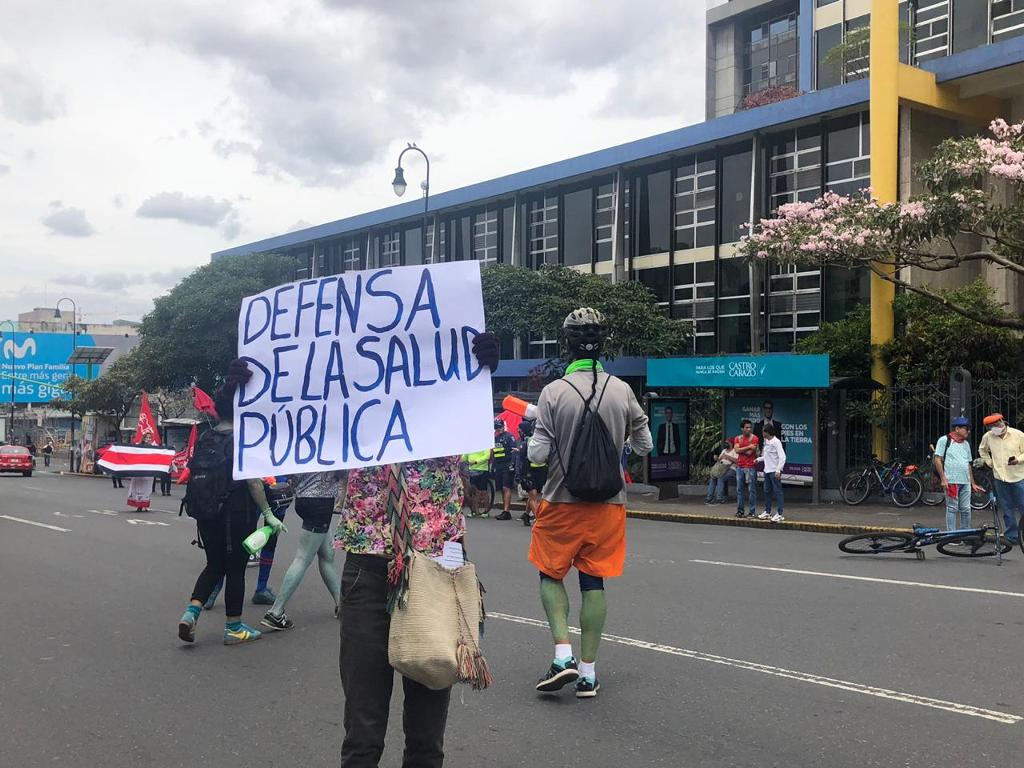 The protest was short-lived. as police pressed to clear the Avenida.

Protesters assured that they took all necessary measures in the face of the situation in the country. However, 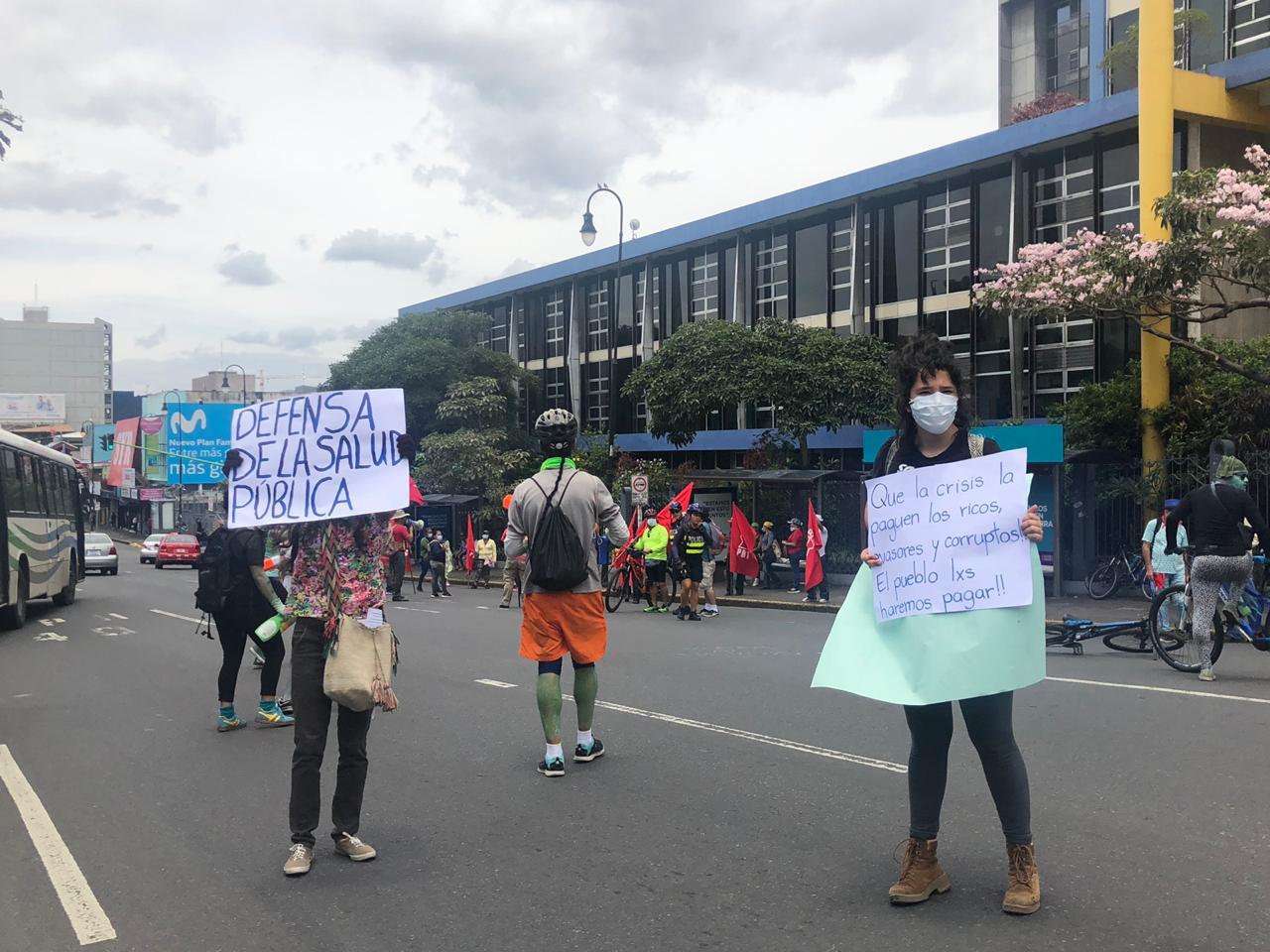 In various points of the capital, police operations were maintained, trying to control vehicular flow and respect for sanitary restrictions. 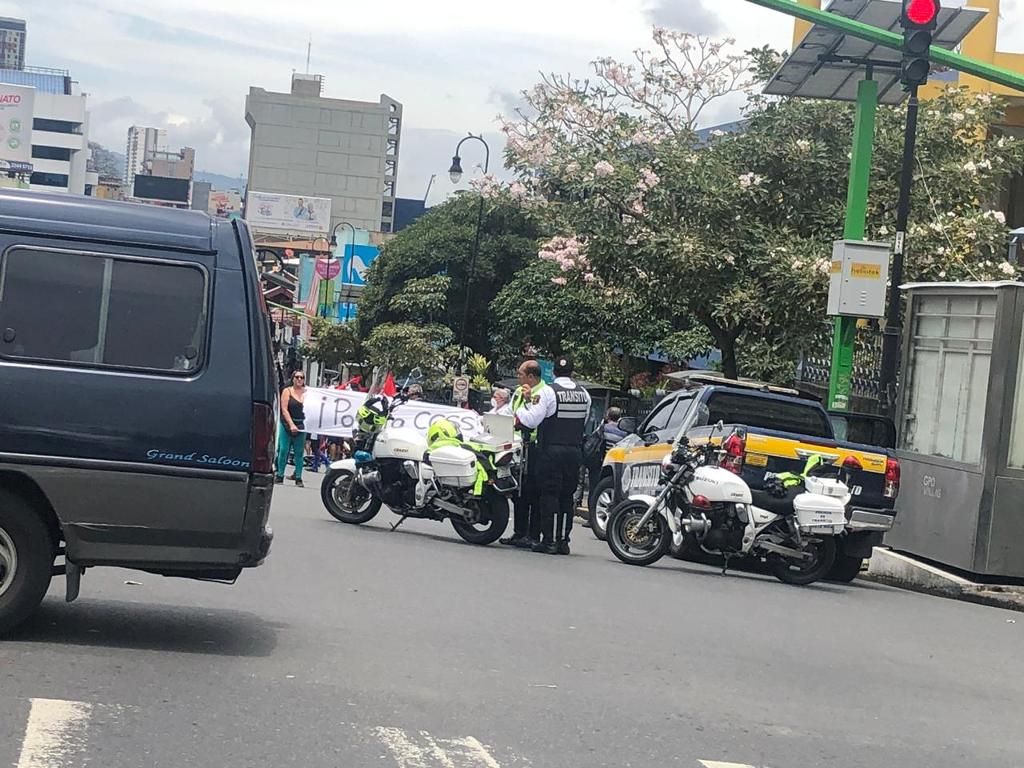 QCOSTARICA - The government will present a bill to the Legislative...
Read more
- paying the bills -

RICO's DIGEST - There is never really a good...
News