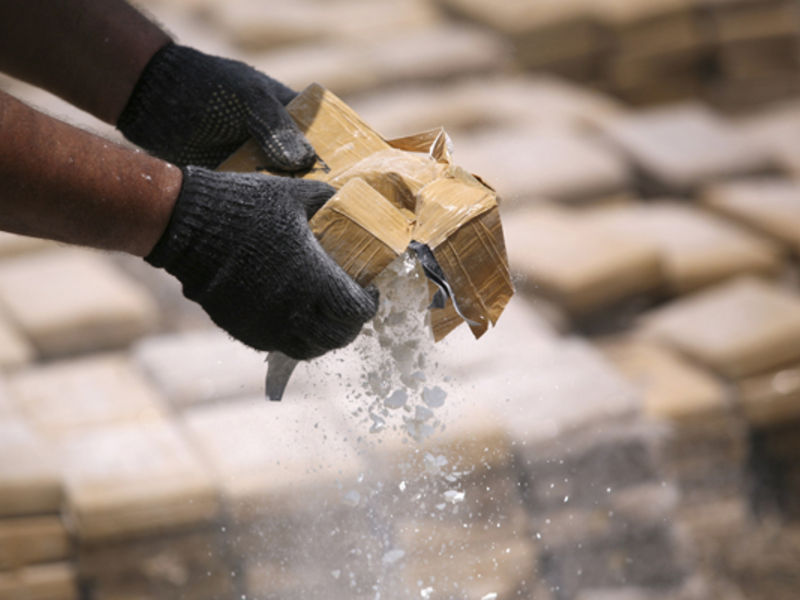 TODAY PANAMA NEWS – An international drug trafficking case involving an export company in Panama and the ‘Ndrangheta mafia provides the latest example of the Italian criminal group’s spread throughout Latin America and illustrates their use of contacts in the region’s business and political elite.

According to an investigation published by Italian newspaper Corriere della Sera on June 18, the Panamanian export company collaborated with well-connected members of Italy’s elite to smuggle cocaine from Colombia and Peru to the United States and Calabria, Italy in fish shipments.

At the height of its operations, the Panamanian business allegedly smuggled 680 kilos of cocaine a month inside shark and tuna fillets. Once on Italian soil, the drugs passed into the hands of the ‘Ndrangheta mafia.

A series of e-mails also implicate Italian national Valter Lavitola, an entrepreneur who is currently on trial for corruption and extortion, and who allegedly has strong ties with current and former heads of state in the region, including Panamanian President Ricardo Martinelli.

The owner of the Panamanian company also appears to have high-level connections. According to Corriere della Sera, his wife worked as an assistant to a government minister and his brother owned a security company that had been awarded major public contracts.

Although Italian mafias have done business in Latin America since at least the 1990s, a series of recent arrests suggest they are attempting to increase their foothold in the region, maximizing on a growing cocaine market in Europe to establish operations throughout the Americas.

The ‘Ndrangheta mafia — considered Italy’s most powerful criminal organization — facilitates drug shipments to Italy from countries throughout the region including Colombia, Mexico, Peru and the Dominican Republic.

The most recent case in Panama suggests the ‘Ndrangheta are facilitating their cocaine trafficking with contacts among the political and business elite not only in Italy but also in Latin America.

Panama’s strategic location near Colombia and its canal — through which an estimated 11 million containers pass each year — makes it an attractive transshipment point for drug traffickers and a logical choice for ‘Ndrangheta operations.