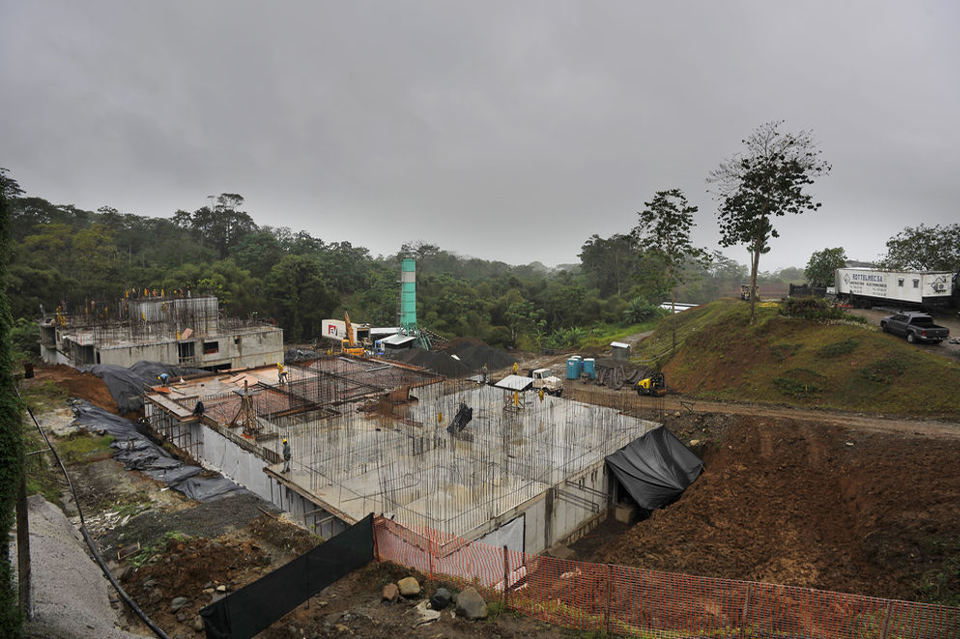 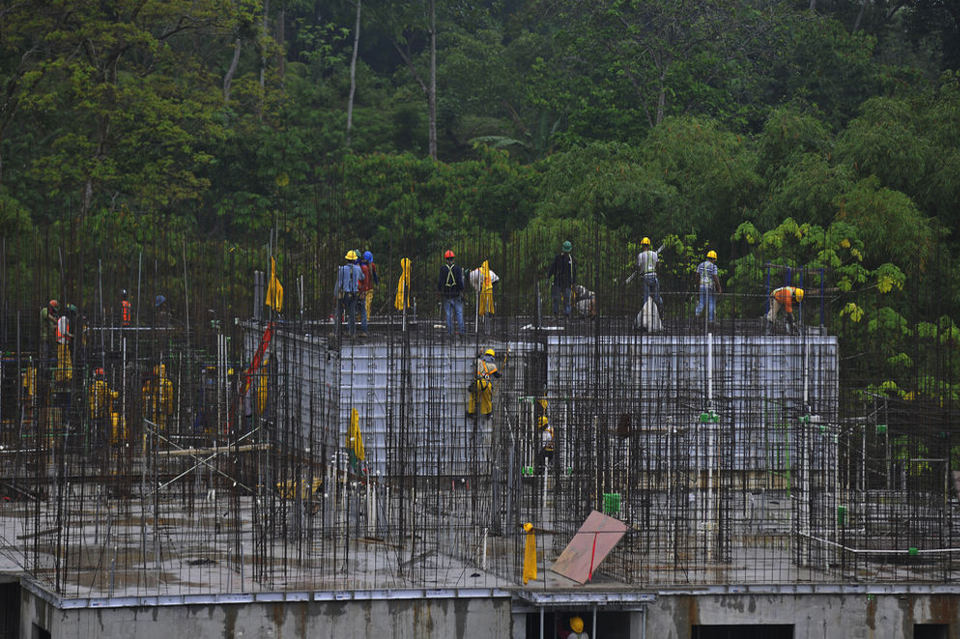 QCOSTARICA – A free zone (Zona Franca), two hotel developments and a condominium estimated at US$185 million and US$30 million are part of the works that private entrepreneurs have planned for the Atlantic province of Limón, Costa Rica.

Moldy buildings are the memory of Limón’s last economic disappointment, at the hands of Limón businessman, Carlos Pascal, whose investments gave th area respite, but then was deprived of his property in the middle of a trial.

With the announcement of the construction of the container terminal (Terminal de Contenedores de Moín – TCM) at Moin and the extension of Ruta 32 (the San José – Limón highway) , investors have glimpsed investment and business opportunities in the province, which foresees strong economic development in the coming years.

Projects such as a multimodal airport, the railway from Guanacaste, and the Chinese refinery complete the cluster works being noticed by investors.

Nacion.com reports that “… Data from the Chamber of Construction (Cámara de la Construcción) shows evidence of an increase in the processing of permits for commercial and warehouse buildings in 2014. ” For example “… Romulo de León, part of the company Coral Reef Development Group, hopes to build a 200 room hotel in front of Playa Bonita, accompanied by office towers and condominiums, with an investment of $50 million. ” Furthermore, “… Realtors are beginning to see a rise in the cost of land. To give you an example, last year a square meter in area 32 (land near Ruta 32) cost US$100, it is now at US$150. ”

“… Three other developments … which it is hoped will revive the economy of Limon … are the Buffalo Multimodal Industiral Park, by Isiven Group, which will be a free zone and a real estate project which hopes to attract investments of up to US$300 million. Two other grounds, one measuring 160 hectares and another 200 hectares, would form the basis for two more industrial parks. And the construction of a new branch of a cargo transportation company, will mean about US$200,000 for the area 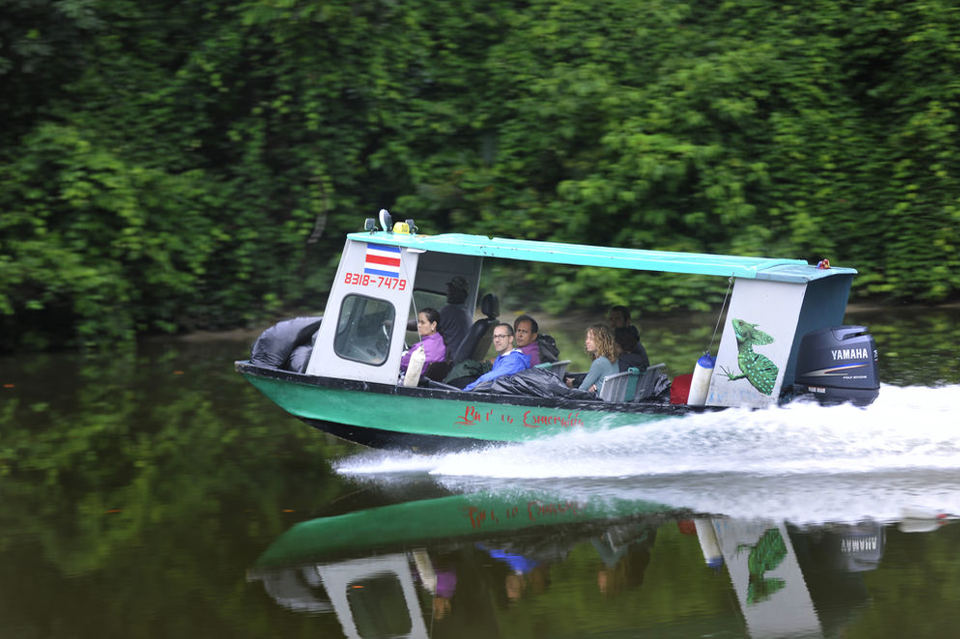 And for small guy? With the industrial parks arrives employment, but what about small businesses? To many, they are not certain of waves of change, but the promise is motivating. 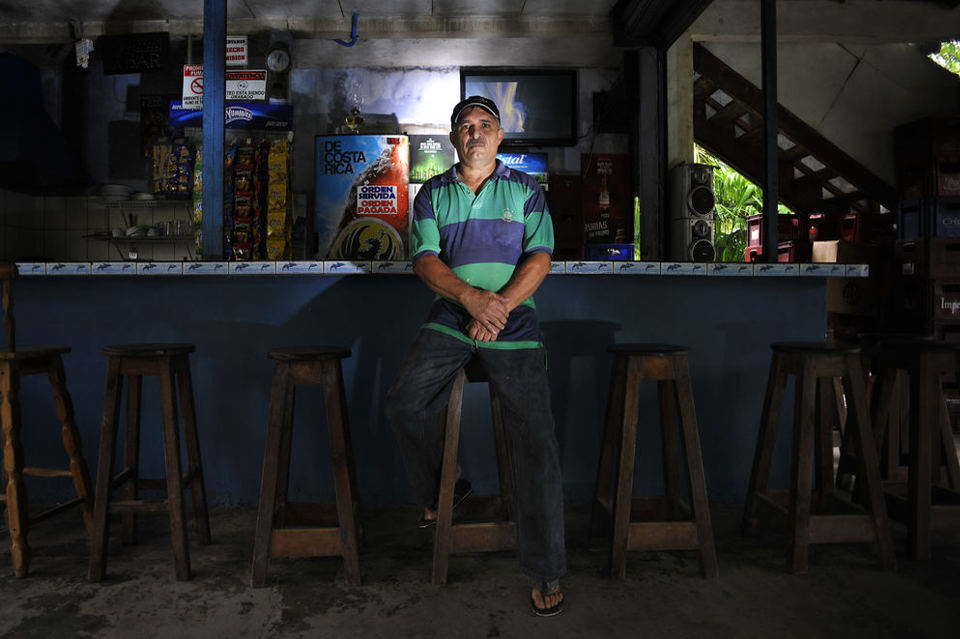 Osvaldo Orozco, owner of the bar Pura Vida, in north Moin, hopes that the “smell” of insecurity and drug trafficking will disappear from his town. 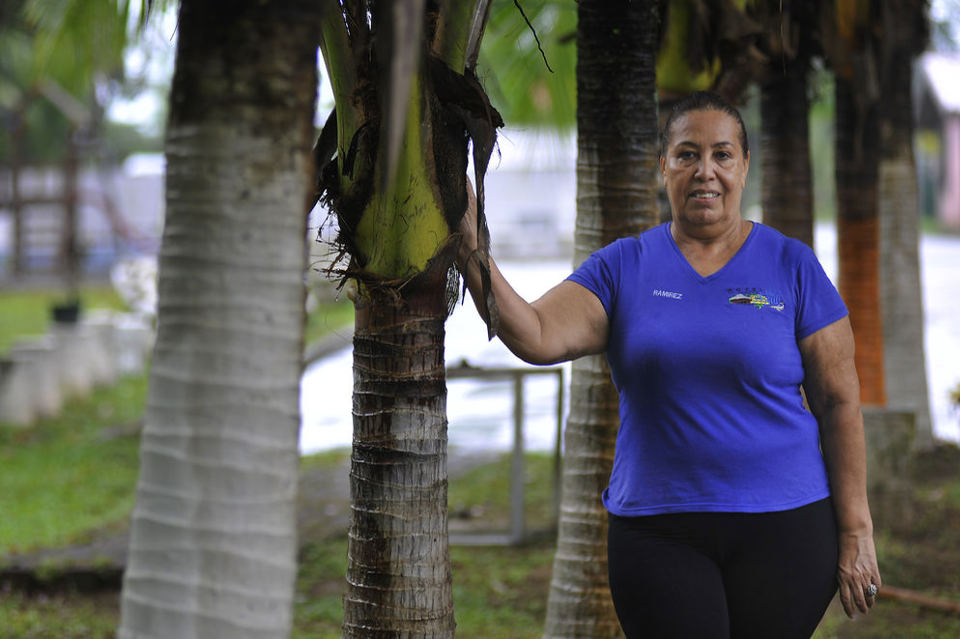 The projects attract professional and skilled labor from elsewhere. It is what you Heidy Rojas, owner of  Quimbamba restaurant, is betting on: “If they come to work at the port, they will pass through here and  eat and stay awhile … that’s what we expect.” 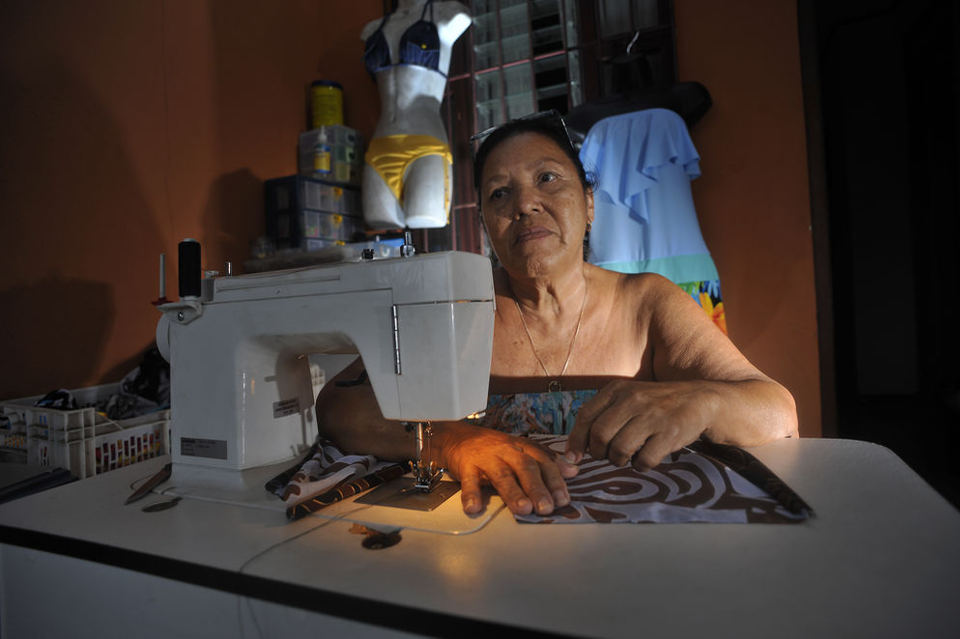