It’s Time To Be Prepared As Rainy Season Starts Today 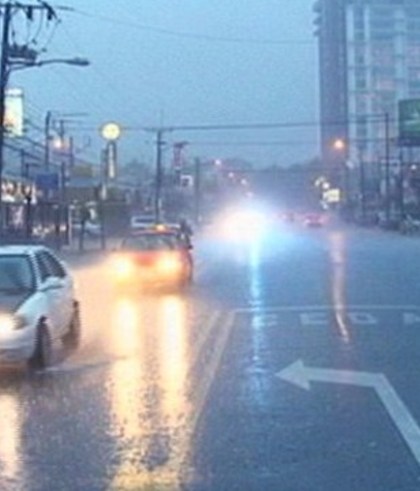 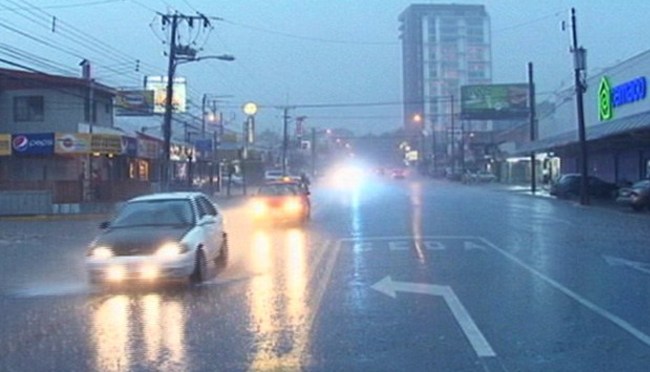 According to forecasts, the rainy season is upon us and should be in full swing by the 10th of the month.

Forecasts indicate that we can expect to see a 20% increase in rainfall this month and next over the same period last year, and although it may be perceived as more rainfall, in fact it isn’t, this because last year we received less than the usual amount of rain.

Causing much of the flooding and emergencies at the beginning of the rainy season is the accumulation of garbage and debris in the sewers and rivers.

Around the house, this is a good time to clean out the eavesthroughs, avoiding water building up on the roof and causing damage.

On your street, it will well worth organizing the neighbours to collectively clean out the storm sewers (if possible) or alerting the municipality of problems.

It is also time to get back to the habit of always carrying an umbrella, and don’t forget to have one in the car as well.

Dressing for the season is also important, a raincoat or sweater will help you keep dry and warm during the chilly evenings.

Retaining walls are of concern during the rainy season, as water accumulation can weaken the structure and cause it to fail during a heavy rainfall.

When driving in the rain, remember to add to your braking distance and steer away from potholes filled with water. You never know how deep the hole is until your wheel is in it, and then its too late. Also a good time to check and change if necessary, the windshield wipers. Ensure that the windshield washer reservoir is full and best to use a windshield washer fluid instead of plain water, to keep the windshields clean.

QCOSTARICA - For today, Monday, September 13, despite being...
Politics