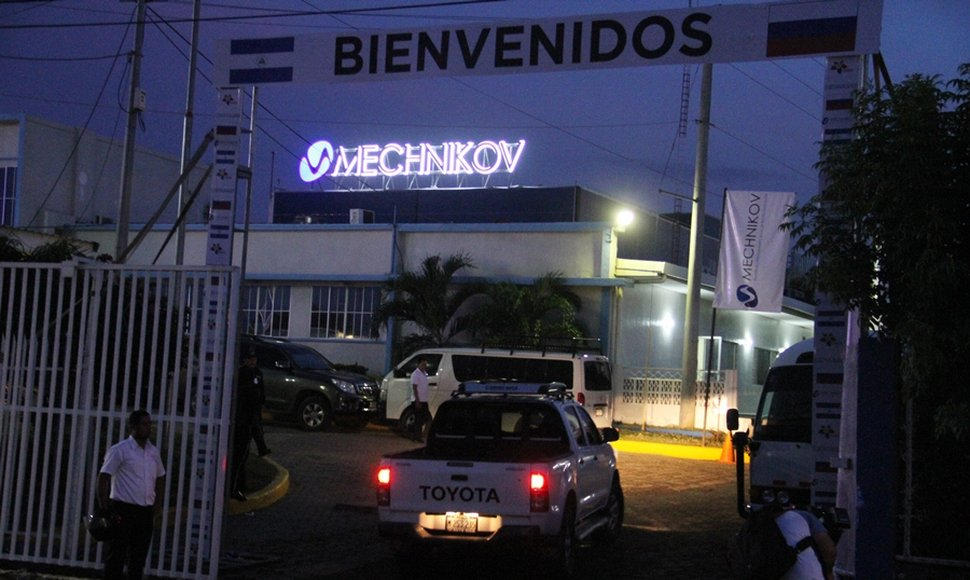 (Today Nicaragua) The Russian government invested $21 million in the construction and equipping of the plant, which in a first stage will focus on the production of 15 million vaccines against influenza.

According to the government of Nicaragua, the influenza vaccines that will be produced in the plant will be “marketed at best cost in Central America”.

Elnuevodiario.com.ni reports that “…The Russian Health Minister Veronika Shvortsona said the plant is the best in the field of production and immunobiological and epidemiological research in Latin America and the Caribbean.

“… Shvortsona said that the laboratory will enable development of biomedical technologies to eliminate deadly diseases such as dengue, chikungunya and yellow fever.”