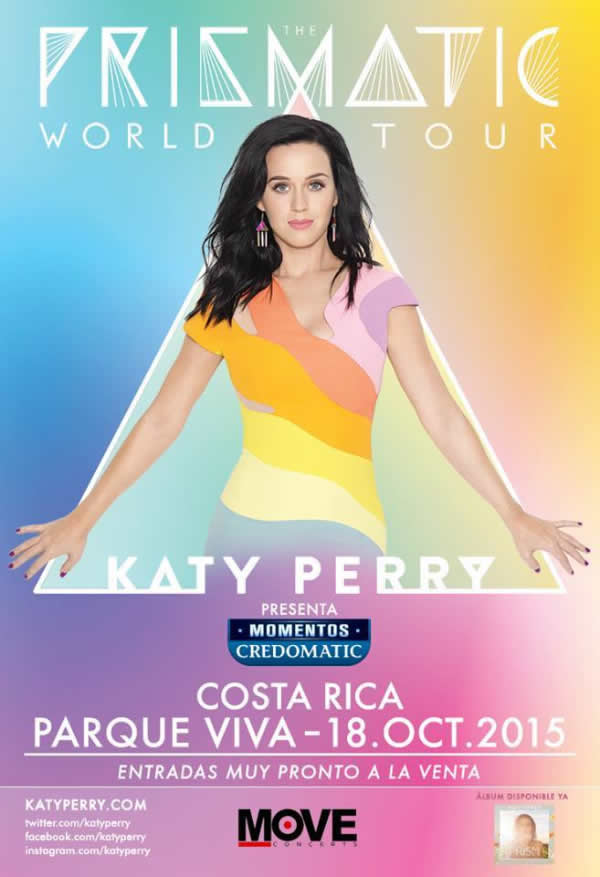 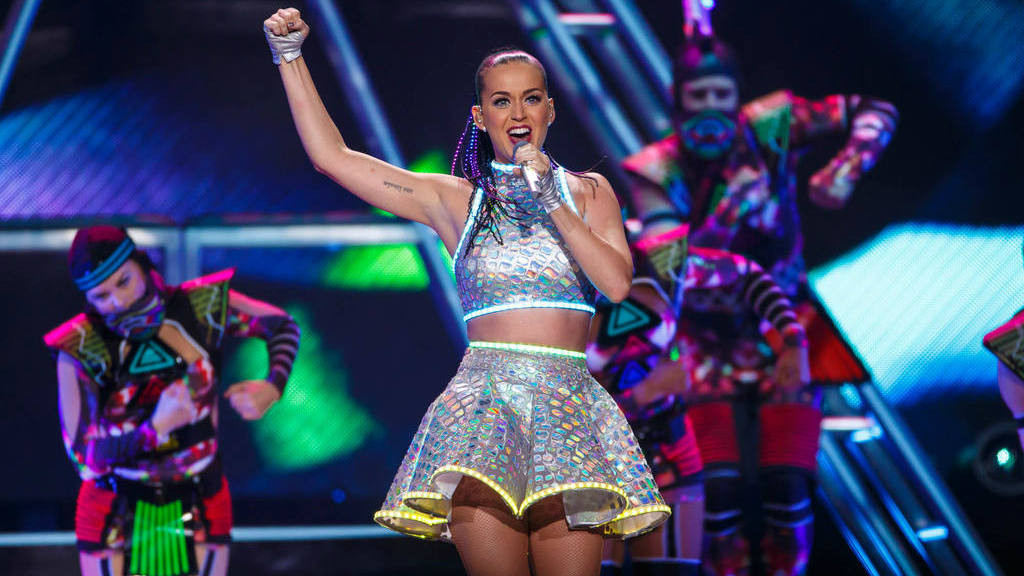 Perry, travelling under the name Katheryn Elizabeth Hudson (her real name), checked in at the Daniel Obuder international airport, arriving on a private flight, according to the Dirección de Migración y Extranjería (immigration service).

The artist will be giving a concert at Parque Viva, in La Guacima, Sunday night.

Costa Rica is Katy Perry’s last stop of her Prismatic World Tour Live, that began on May 7, 2014 in Northern Ireland.

“She will definitely take a break … she didn’t in Panama, Colombia or Peru, but will probably do so in Costa Rica. Could be the beach or a volcano, will relax the day,” said Andrés Guanipa, the show’s producer in Latin America.

News of which beach (or other location) she is visiting has been closely guarded. No reports on the social media yet, but are sure to follow in the coming days.

“Unlike other artists Katy Perry is very simple. She travels with everything needed to be comfortable. We don’t have to worry with dressing rooms, she brings everything with her. She travels with her own chef, if she doesn’t like the (local) food, it’s his problem. Only organic products, and we must have lots of water,” said the producer.

Some 16,000 people are expected to be on hand at the Coca Cola amphitheatre.