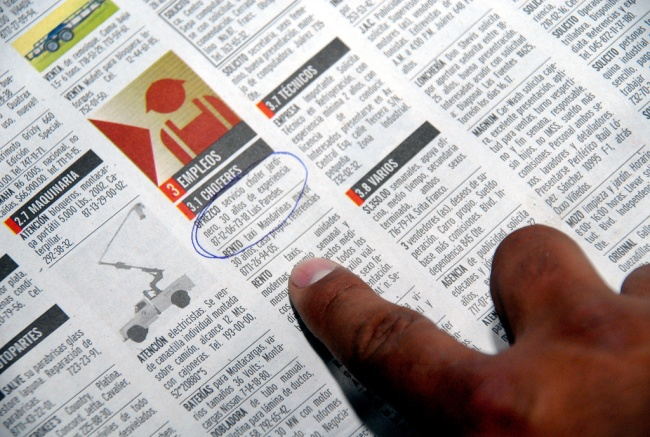 QCOSTARICA – The Ministerio de Trabajo (Ministry of Labor) expressed concern that in the first days of the year, two companies announced layoffs.

Last week, Wendy’s in Costa Rica closed it doors, with more than 110 job losses. On the same day we learn that Coca Cola is making worldwide job cuts that could affect many or all the company’s jobs in the country.

Geovanny Díaz, spokesperson for the Ministry told Crhoy.com all they can do is make sure the workers at the fast food chain get their full severance pay.

“So far we haven’t received any complaints from Wendy’s former employees, so we can assume the payment process is in order,” said the spokesperson.

Last year, Costa Rica saw thousands of jobs eliminated by international companies such as Intel, Bank of America and Yanber;  and local companies like the Grupo Nacion and the closure of the Europe hotels and casinos.

“On Monday (Jan 19) we will see the start of construction of the container terminal in Limón which will bring some 350 jobs to the province in the first six months and nearly one thousand before the end of the year,” said Diaz.