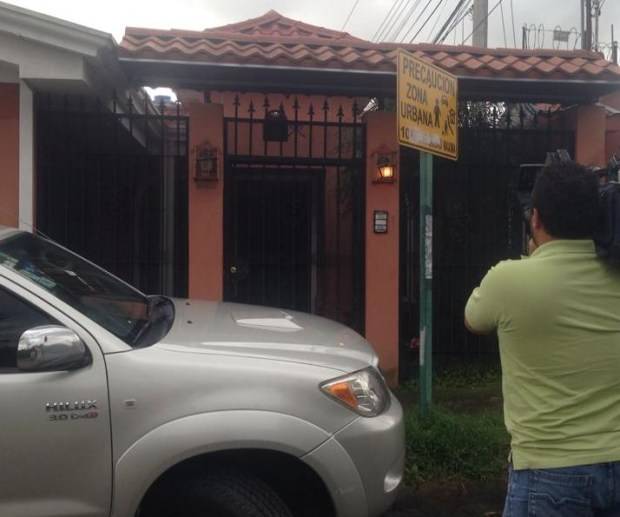 Accordig to the director of the Dirección de Inteligencia y Seguridad (DIS), Celso Gamboa, a total of 20 people were arrested in the nine raids in San José, Puntarenas and Guancaste.

Authorities say their investigation bega in June, following complaints. The “Hotel España” located in downtown San José’s “red zone” was the headquarters for the gang that Presidenta Laura Chinchilla called, during a press conference Tuesday, the “most aggressive” operating in the country.

In the raids,  police seize drugs, cash and vehicles.

- Advertisement -
Paying the bills
Previous articleUPDATED: Circunvalación To Re-Open at 4pm Wednesday
Next articleCosta Rica Promotes Collection For The Affected By Typhoon in The Philippines

QCOSTARICA - During the celebration of the Bicentennial of...
Economic Recovery