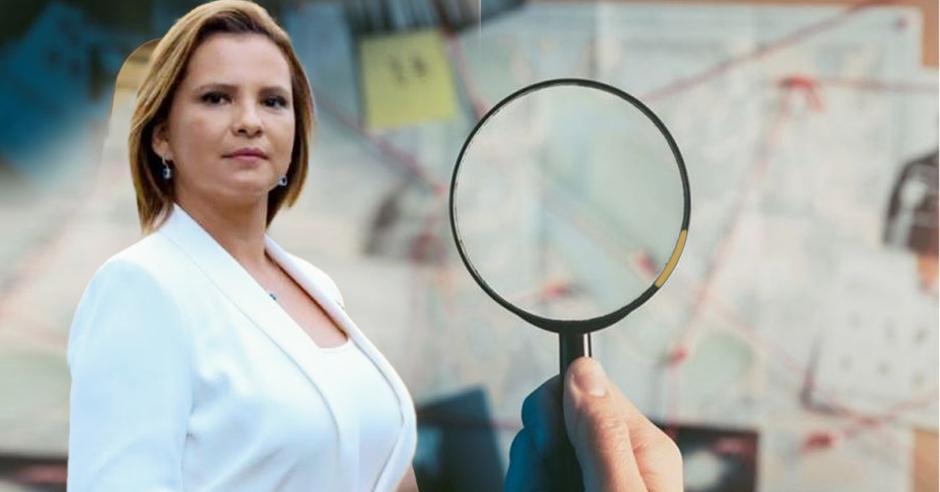 QCOSTARICA – Carlos Alvarado’s forgetting of his personal codes for his computer and cell phone was the subject of strong criticism from legislator Carmen Chan, head of the Nueva República, who regretted that the President is not cooperating with justice.

The legislator’s criticism follows President Alvarado telling officials of the Judiciary, who are investigating him for the case of the Presidential Data Analysis Unit (UPAD), he does not remember the passwords of his electronic devices.

“I am concerned about the mental state of a president who forgets his phone numbers in such a short time, it is a danger for Costa Rica. A person with such forgetfulness becomes a risk for the country. If he really suffers from those memory lapses, he puts at stake nothing less than the course of the nation he commands and the destiny of thousands of Costa Ricans,” said Chan.

In the Presidential Data Analysis Unit (UPAD) case, the investigation into the abuse of power, among other crimes, alleged to have been committed by President Carlos Alvarado, the Prosecutor’s Office raided Casa Presidencial  (Government House) and the Alvarado home.

The UPAD, was a special data analysis unit created in a quiet and secretive way by the President, with the aim of helping in making decisions, however, it was dismantled when it became known that the organization handled confidential data of Costa Ricans.

When investigators called the President by phone for the codes to unlock the electronic devices, Alvarado said he did not remember them, reported the Crhoy.com.

Despite the memory loss, investigators managed to access the information.

The investigation in the UPAD case is being led by Attorney General Emilia Navas.

QCOSTARICA - With presidential elections around the corner, on Sunday, February...
Read more