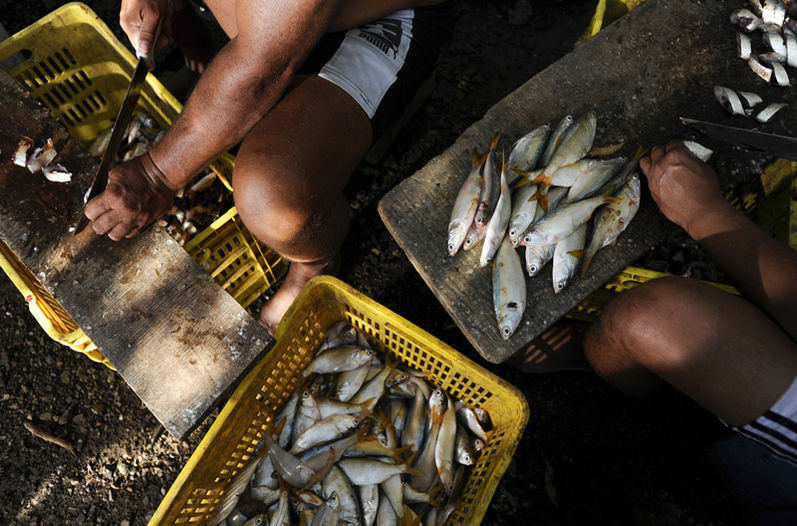 QCOSTARICA – Mexican health authorities have changed the random inspection process for one which includes inspection of every container of Costa Rican fishery product attempting to enter the territory.

The new sanitation checks began in July, and involve an individual process for each of the containers of fish products attempting to enter Mexico.

An article in La Nacion reports that “… The measure for fishery products was confirmed by the director of the National Animal Health Service (SENASA), Bernardo Jaen, after La Nacion gained access to one of the entity’s circular which warns of “problems” with exports to Mexico . ”

“.. Jaen described the rule change as normal, which, he added, is allowed under international agreements. For that reason, he denied that the Mexican measure is in retaliation to the Costa Rican decision not to grant permits for the importation of Hass avocados from that country, effective from 5 May. ”