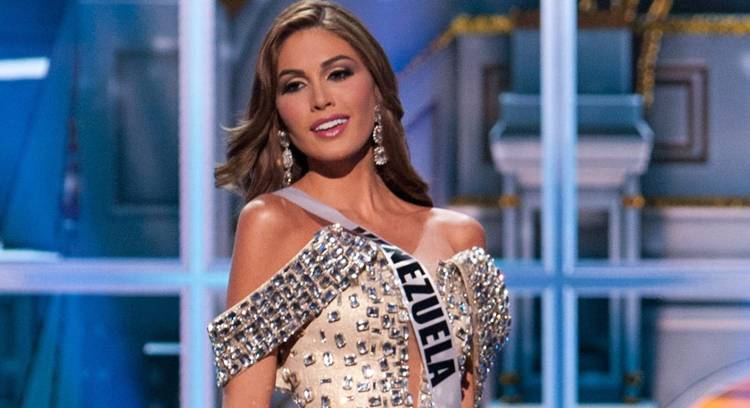 The Venezuelan Maria Gabriela Isler took the Miss Universe 2013 crown in the 62nd edition of the pageant, that took place in Moscow this year.

Despite qualifying for the seminfinals, Costa Rica’s Fabiana Granados, did not make the top finalists, as did Miss Costa Rica 2004, Nancy Soto and in 2011, Johanna Solano.