More than 159 thousand vaccines against Covid-19 arrive this week 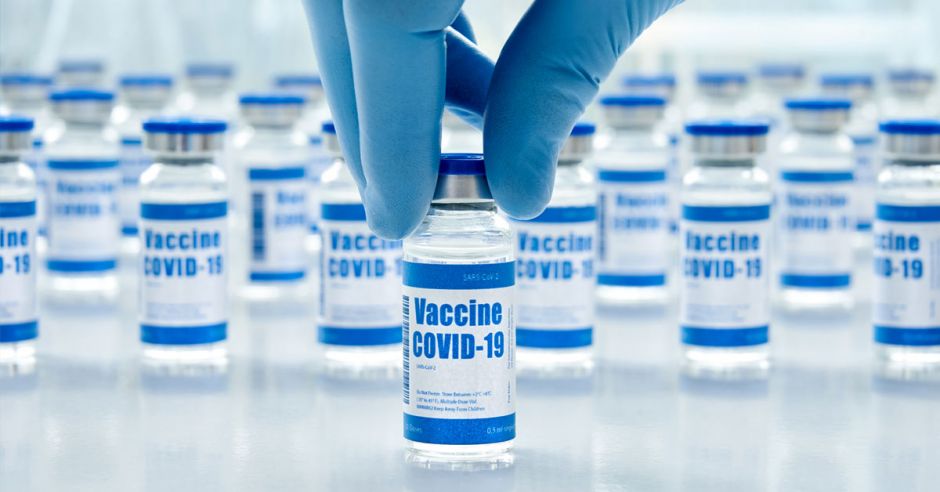 QCOSTARICA – More than 159 thousand vaccines against Covid-19 will arrive in Costa Rica this week, with the announcement that 115,380 doses of Pfizer/BioNTech arrive tonight, Monday, April 5, one day ahead of the Tuesday deliveries that have been the norm in the last few months.

In addition, the first 43,200 doses of AstraZeneca, purchased by the country through the COVAX system will be arriving this Wednesday, April 7, the World Health Organization (WHO) confirmed.

The use of the AstraZeneca vaccine was authorized for use in our country by the Ministry of Health on February 26, after the analysis of the different aspects of quality, effectiveness, and safety.

Costa Rica signed an agreement with COVAX last September to obtain 2 million doses for one million Costa Ricans. Initially, it was said that this mechanism would distribute doses of the Pfizer vaccine, but those announced for this first shipment to our country are from AstraZeneca.

It is still unknown when the one million doses that were negotiated directly with AstraZeneca will arrive.

The arrival of new vaccines this week will make it possible to speed up vaccination, thanks to the fact that the time for second dose reserves is reduced.

In total, the country acquired one million vaccines through this mechanism.

About 10,000 residents of the southern neighborhoods in San José and Cartago were vaccinated between Holy Thursday and Friday against Covid-19.

The goal for the entire Semana Santa was about 70,000 people, but the authorities have not given a report on the matter.

Poverty, fears and fake news keep people away from vaccination

QCOSTARICA - Four of the eight health areas with the least...
Read more

QCOSTARICA - Can a US citizen travel to Costa...
National

QCOSTARICA - Yes, it is possible to have security...