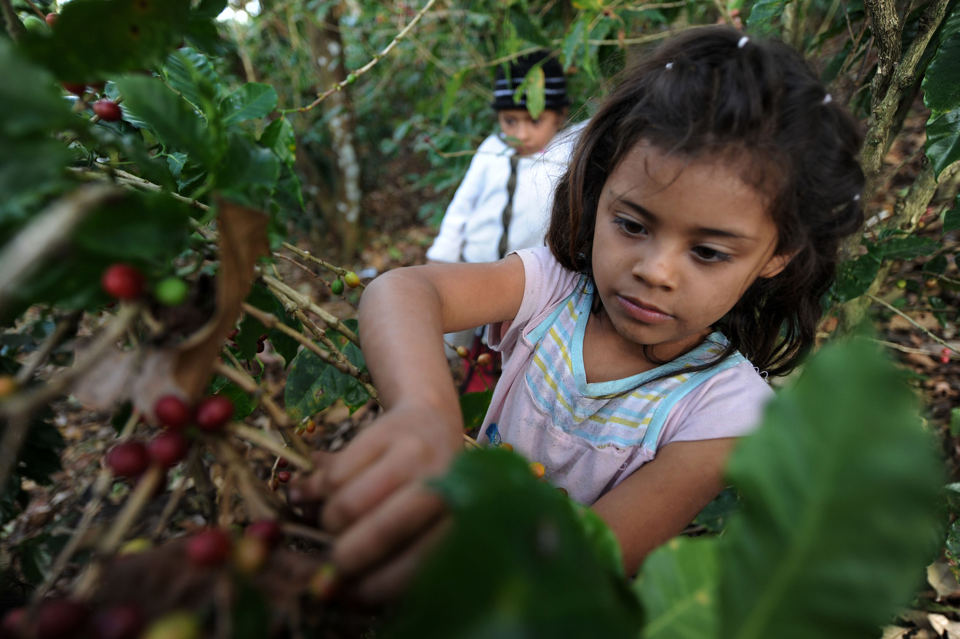 CENTRAL AMERICA – (Prensa Latina) A total of 702,000 children between seven and 17 years old work in Guatemala, mostly indigenous children from rural areas, said a study by the Association for Research and Social Studies (ASIES).

Out of the total, 427,000 are indigenous children, of whom 336,000 live in countryside areas, while 274,846 are from mixed ethnic groups, indicated the study based on the National Survey of Employment and Revenues 2014, issued by the National Institute of Statistics.

One percent of working children, work at night, while a similar percent work from afternoon to evening, according to data released by ASIES.

Most working children in Guatemala (60.5 percent) have unpaid jobs, 19.1 percent work for private individuals, 13.6 percent are laborers, 2.9 percent carry out housework and only 1.1 percent work for themselves, while 2.8 percent refused to answer this question.

97.2 percent of respondents ruled out having access to social insurance, while 11.5 percent said they worked exposed to toxic substances.