QCOSTARICA – Two major volcanic eruptions were reported this week. The first one is of Europe’s Mount Etna, the second and the most spectacular was Nicaragua’s Momotombo that erupted after being inactive for almost 110 years.

Italy’s National Institute of Public Geophysics and Volcanology (INGV) said in a statement that the eruption of Mount Etna was short, but they said it was the most violent and powerful eruption of the past two decades.

Momotombo, which is a stratovolcano first erupted in 1905. INETER reported that the volcano generated a gas and ash plume as high as one kilometer above its crater. A footage captured by Sicilian photographer Marco Restivo clearly showed Mount Etna’s Voragine crater blasting flame into the sky.

The American space agency NASA on December 3, 2015 said that Mount Etna eruption sent fountains of lava into the air and jets of hot material as high as three kilometers above the summit.

The eruption of Mount Etna occurred between 2:20 am and 3:10 am UTC. Ash from the eruption was reported to have fallen in nearby village like Linguaglossa, Francavilla di Sicilia, Milazzo, Messina, and Reggio Calabria, and resulted in the closure of at least one airport.

Ashfall in nearby communities was also reported after the eruption of Momotombo volcano. Communities including La Concha, Los Arcos, Flor de la Piedra, La Paz Centro, and León had the ashfall.

Local reports suggest that people started to feel the tremors few weeks before the eruption of Momotombo. Steam plumes from Momotombo over the past few weeks were also noticed by local residents. 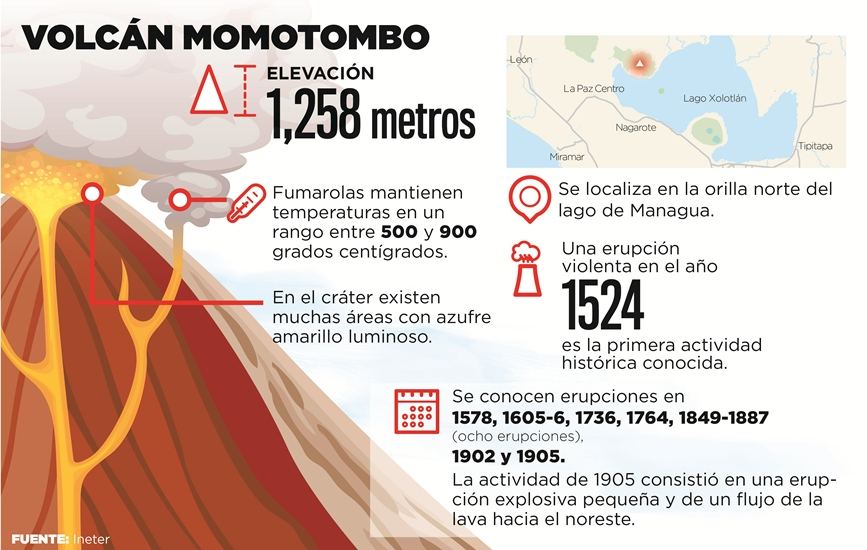 QCOSTARICA - An outbreak of 15 people positive for...
News