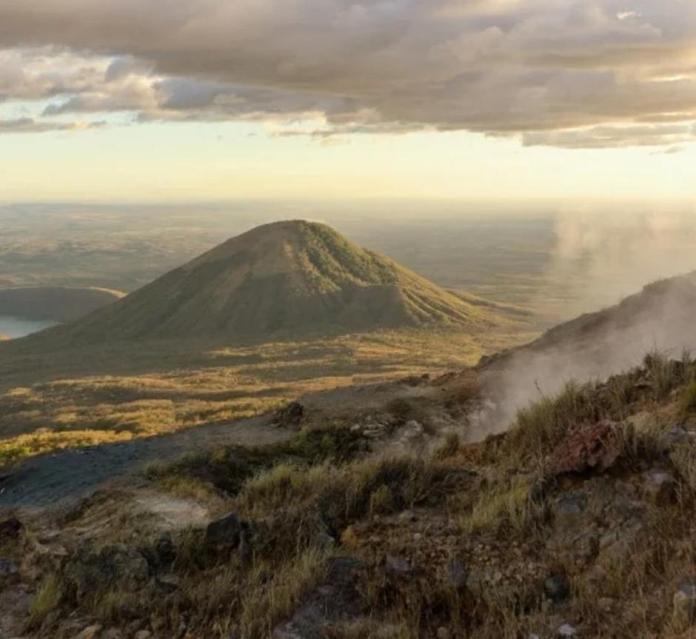 TODAY NICARAGUA – A study based on data from the WHO and the University of Oxford placed Nicaragua as one of the “10 safest countries to travel in the world” despite the pandemic.

The study prepared by the biomedical engineer Manuel Aguilar with information from the University of Oxford and the World Health Organization (WHO), places Nicaragua in ninth position – the only country in the Americas – at the same level as Israel, China, and Rwanda.

The study is based on four basic axes to determine how feasible it is to travel somewhere in times of a pandemic. Factors taken into account were vaccinations, confirmed cases of coronavirus, population density and the valuation made by the International Health Regulations (IHR).

With respect to Nicaragua, the report says it is the only place on the American continent that has safe sanitary conditions to visit.

The report says that “If you want to visit Nicaragua, the island of Ometepe will enchant you because it enters the middle of two volcanoes: the Concepción and the Maderas. Travelers often visit the place by bike and, the more adventurous, by motorcycle. The beaches of San Juan del Sur are ideal for surfing. The best thing is that there are hardly any people.”

However, it should be remembered that the Pan American Health Organization (PAHO) and other institutions declared concern for Nicaragua given the null sanitary restrictions imposed by the government and its responsibility for the agglomerations reported during the pandemic.

On May 5, Nicaragua received a batch of 70,000 Sputnik V vaccines, one of the first compounds applied in the country. To these are added the doses donated by India through the Covax mechanism.

To date, there is no accurate data on how many individuals have been immunized and regarding confirmed cases, the Multidisciplinary Scientific Committee warned of a new wave of infections and deaths from Covid-19.

This study increases the confidence of tourists to visit the country, although epidemiologist Álvaro Ramírez assured that the study is inconsistent, since the territory does not comply with the RSI and does not report cases every 24 hours, aspects that put in doubt its veracity.

- Advertisement -
Paying the bills
Previous articleThree thousand hospitalized by the end of May, UCR projects
Next articleCovid vaccine passport, salvation or division?