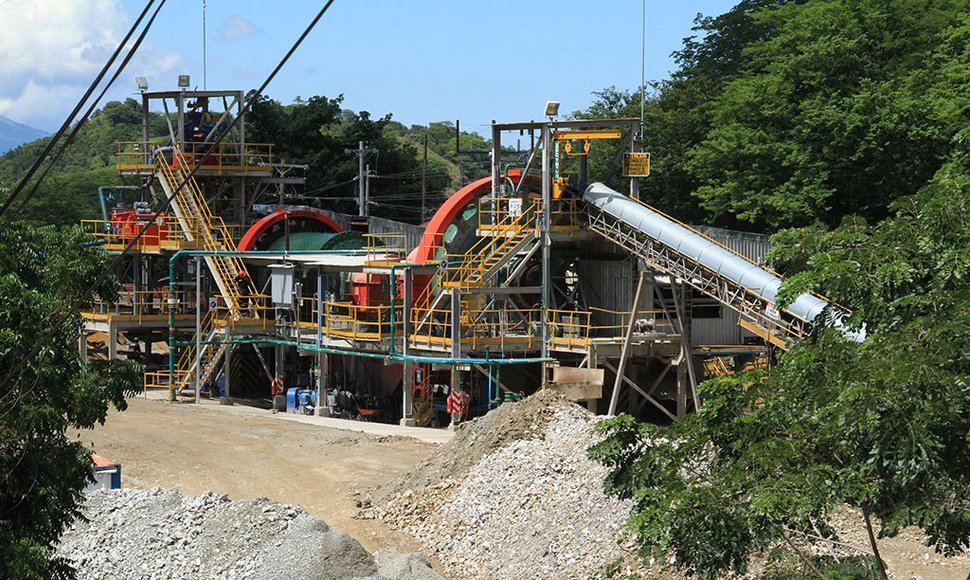 TODAY NICARAGUA – After a month of having stopped operations due to protests from residents in the area, B2Gold has resumed work in the Mina El Limón, gold mine located in the city of Malpaisillo, the department of León.

After the National Police assured free movement in the area, the Canadian company resumed operations.

Elnuevodiario.com.ni reports that “…The workers showed up to their posts on Monday “to work normally, including transfer of material,” said Anne Perez, spokesperson for B2Gold to Acan-Efe . Work had already started since Sunday, with staff on weekend shift, she said. ”