Closures are to permit organizers to prepare for the Festival de la Luz on Saturday, December 15 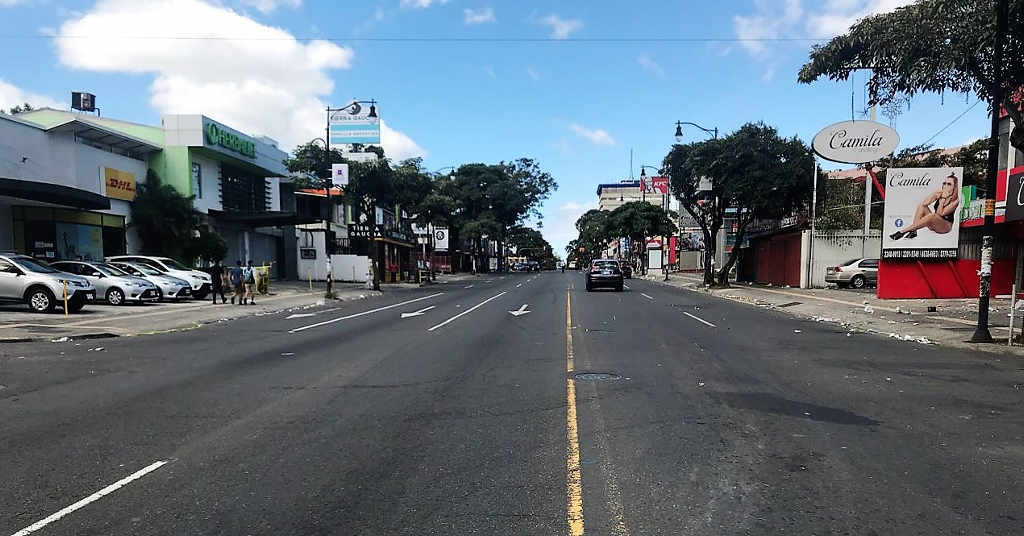 Take note that Paseo Colon, from La Sabana park to the Torre Mercedes, will be closed nightly from 9:00 pm to 5:00 pm to allow organizers to erect platforms and other stuff in preparations for the Festival de la Luz (Light Festival) this coming Saturday, December 15.

The Festival de La Luz 2018 opens at 6:00 pm Saturday, starting at the Gimnasio Nacional then moves onto Paseo Colon to the Hospital de los Niños, continuing onto Avenida 2, ending at the Plaza de la Democracia (past the Teatro Nacional).

Paseo Colon and Avenida 2 will be closed entirely from Saturday morning.

Traditionally, hundreds start camping out along the route to get up close to the most attended in person and most viewed on television event of the year.

QCOSTARICA - Strengthening trust is essential for the business...