Oscar Arias On Trump: “The U.S. Chose The Most Ignorant Candidate”

(QCOSTARICA) Oscar Arias Sanchez had this to say about the Donald Trump win of the presidency of the United States: “One of the characteristics of our time is that populism is not typical of a country, a region or a continent, nor an ideology, as it occurs in political parties both left and right. Populism has become a universal phenomenon: it exists in Europe, in Asia, in Latin America and, as of yesterday, also in the United States.”

Them’s the words of the two-time president of Costa Rica and 1987 Nobel Peace Prize winner on his Facebook page.

For Arias, Trump represents “the denial of the serious and responsible politician”, calling him impulsive, temperamental, racist, xenophobic, misogynist and the ability to use political power to do harm.

For him, the United States chose the “most ignorant, uneducated and lying of the presidential candidates in modern times” and that Trump’s victory is based on machismo and racism.

“Donald Trump is an arrogant man who based his campaign on the fear and anger of his people. Fortunately for humanity, many of Donald Trump’s proposals cannot be realized,” said the 76-year-old Costa Rican.

“In January he will assume the reins of the Executive Power, a majority in the Congress and his party will soon have control of the Supreme Court. This scenario is not very different that the power of Vladimir Putin, Nicolas Maduro and Daniel Ortega. We can only hope that the institutionalism of the United States, built over the last 240 years, will be stronger and will prevail over any attempt of abuse of power,” concluded Arias.

The former president of Costa Rica believes that despite his campaign promises, President Trump will not be able to deliver on stopping globalization through the building of walls, nor can unilaterally ignore international commitments, such as the role of the U.S. in NATO today.

“I think that if Donald Trump had been a candidate for the presidency in France, Germany, the United Kingdom, Denmark, Sweden or Costa Rica, he would have luckily obtained 10% of the votes.

“The men and women of Lincoln’s homeland deserve something much better.”

Memes viral on the web today: 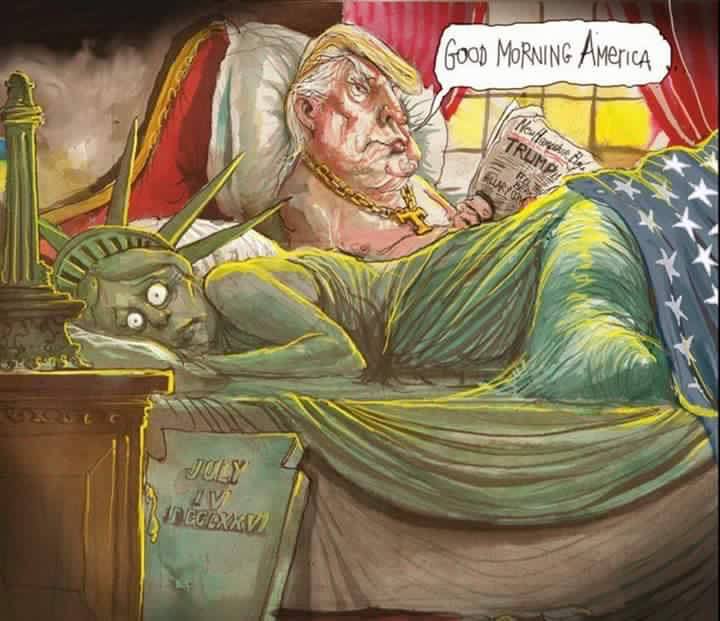 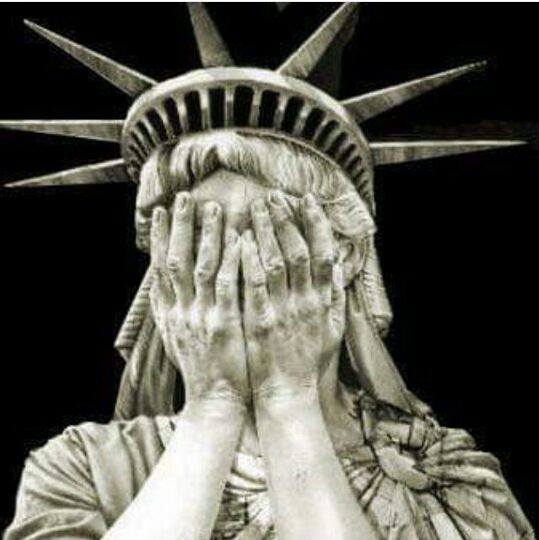