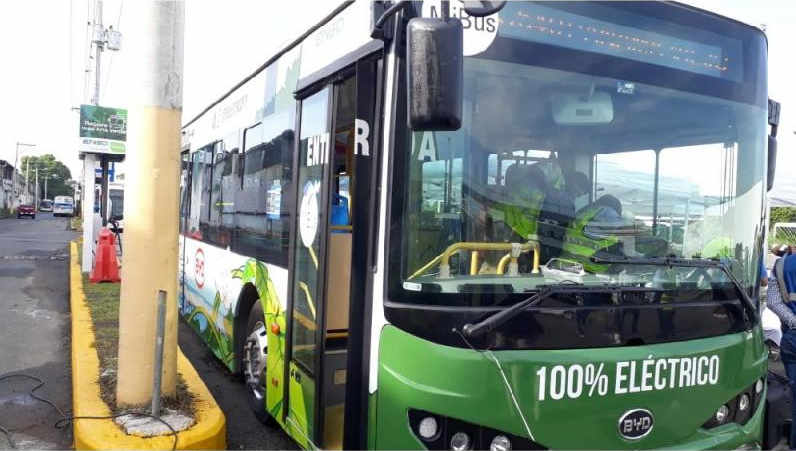 It will circulate on different routes in the city and on the corridors for a six-month trial period while functionality and performance will be evaluated.

The bus will change routes every three weeks. The first will be the C640 Panama Viejo – Albrook and when boarding, users must validate their card, at the current rate of 25 cents and .75 cents for corridor routes, Newsroom Panama reports.

Today, Wednesday, June 9, only EVENS can circulate. The measure is countrywide and applied between 5:00 am and 9:00 pm, save for those under the...
Expat Focus

Today, Monday, June 14, vehicles with plates ending 1 & 2 CANNOT circulate The measure is countrywide and applied between 5:00 am and 9:00 pm,...
Guatemala