President of Panama Juan Carlos Varela on Saturday launched the consultations on changes to the country’s constitution. 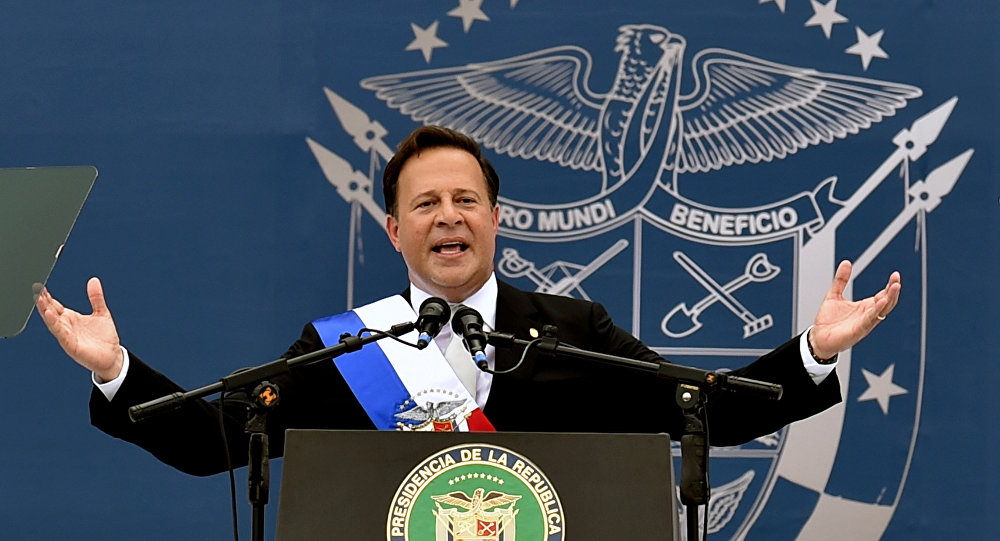 The presidential administration on Monday will begin meeting with political parties about the possibility to convene the special panel, which would be authorized to introduce amendments to the constitution.

Varela had promised to change the constitution during his election campaign in 2014.

Earlier on Saturday, the country’s election tribunal said that the next general election would be held in May 2019. The voters will be able to choose the president and lawmakers, as well as members of the constitutional assembly.