The OECD representative added that the informal economy, "so characteristic" of the region, was "particularly affected." 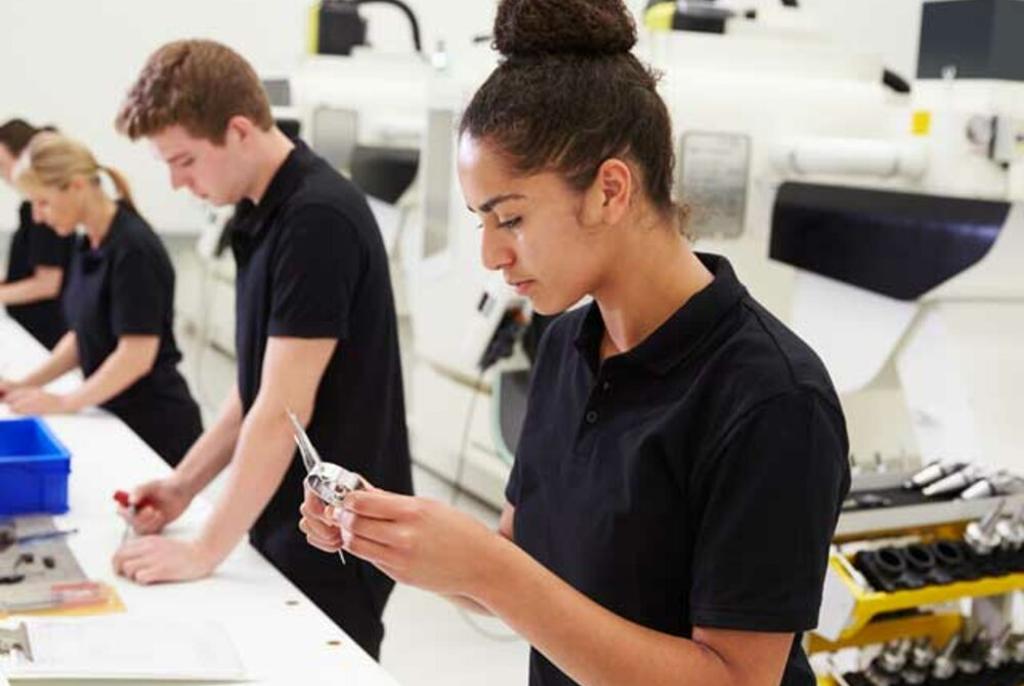 Q24N (EFE) The covid-19 pandemic generated the loss of 25 million jobs and 3 million closed companies in Latin America and the Caribbean.

This was stated this Monday by the head of the division for Latin America and the Caribbean of the Organization for Economic Cooperation and Development (OECD), José Antonio Ardavín. 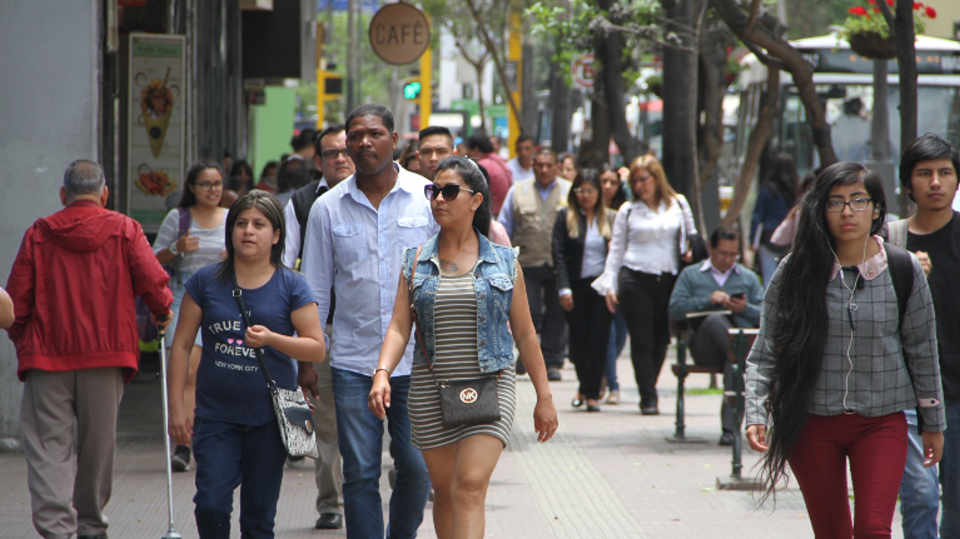 During the launch of the second edition of the Índice de Políticas Públicas para Mipymes en América Latina y el Caribe (Ipplac) – Index of Public Policies for MSMEs in Latin America and the Caribbean, experts from international organizations and governments agreed that strengthening micro, small and medium-sized enterprises is key to achieving sustainable development. inclusive.

“The region’s economy cannot be understood without MSMEs, as they represent 99% of companies and generate 60% of employment,” said Ardavín.

The OECD representative added that the informal economy, “so characteristic” of the region, was “particularly affected” and that is why governments had to face the “high cost” of having a high proportion of the population outside the systems. of social security.

In this sense, he indicated that the Public Policy Index, which in its second edition will be reviewed and approached from a broader perspective, serves to promote “sustainable inclusive growth.”

For his part, the permanent secretary of the Latin American and Caribbean Economic System, Clarems Endara, warned that, according to forecasts by the Economic Commission for Latin America and the Caribbean (ECLAC), the region’s economy will have “the lowest growth in the world.”

He also pointed out that “the incidence of regional poverty would reach 33% and extreme poverty 14.5%” in 2022 and, hence, the importance of “determining common strategies for more and better integration.”

Meanwhile, the manager of the South region of the Development Bank of Latin America-CAF, Jorge Srur, stressed the importance of MSMEs for “social cohesion and upward mobility, keys to achieving equality.”

Likewise, he pointed out that this new version of the Index will allow analyzing new relevant issues on the agenda of these companies such as digitalization, gender or climate change.

The first edition of the Index of Public Policies for MSMEs in Latin America and the Caribbean was held in Lima in 2019 with the participation of Argentina, Chile, Colombia, Ecuador, Mexico, Peru and Uruguay, countries that this time Bolivia, Brazil and Paraguay joined.

Q24N (MercoPress)  With the Argentine economy in shambles, inflation out of...
Read more

With Instagram, you have the opportunity to get ahead...
Health