Perez man is the 4th Costa Rican who dies from the covid-19 in the U.S.

Originally from Perez Zeledon, a 31-yea-old man is the fourth Costa Rican to die in the United States from the coronavirus 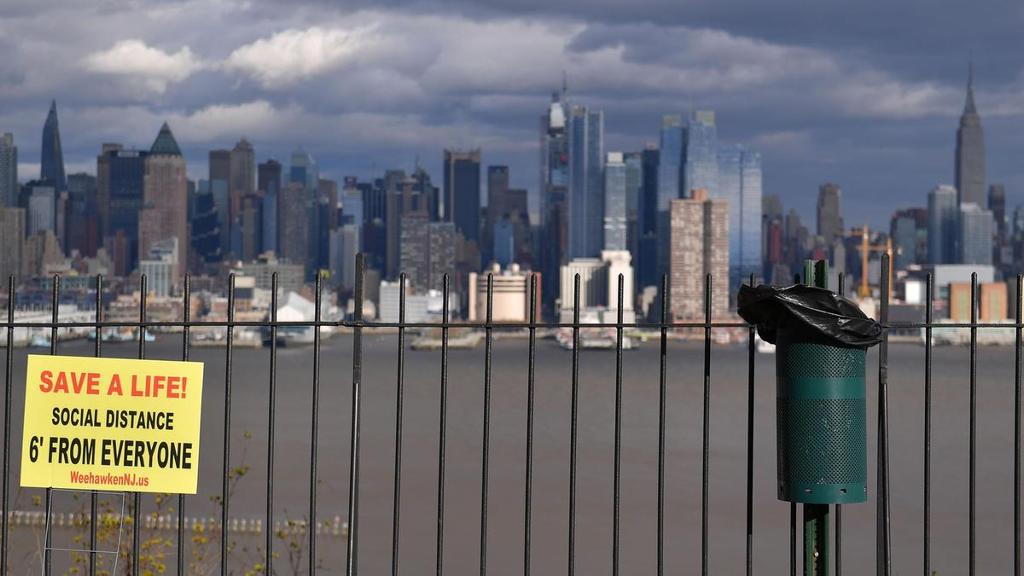 Michael Mora Cerdas became the fourth confirmed Costa Rican to lose his life in the United States due to the new coronavirus.

Originally from Pérez Zeledón, Michael, who has been living for some time in the United States, would have celebrated his 31st birthday on April 17.

The Ministry of Foreign Affairs confirmed the death but did not release the exact date of his death and the location.

As of April 10, the Foreign Ministry has reported four deaths of Costa Ricans in the United States, three occurring in New York and New Jersey and one in Utah.

The Costa Rican consul in New York, Rolando Madrigal, explained that it is the family or close people who inform the consulate and that no further details can be provided to protect people’s privacy.

“Here we have a network of consuls from Latin America and the experiences are similar, each one reports what comes to them,” he said.

“It is very unfortunate, the causes will be many, but it is sad to know that. Fortunately, in Costa Rica the situation is more controlled; Hopefully, it will continue like this and that here in this jurisdiction, which is the most affected, that there will not be many more deaths. Surely there will be more cases, but hopefully not many Costa Ricans,” Madrigal said.

Asked on the number of Costa Ricans living in the U.S., Madrigal said, “Registered within the electoral register, the number is quite conservative, they are 10,000, But it is estimated that at least 50,000 Costa Rican people live here. There are many, and of them, 80% will be in New Jersey and the other 20% will be between Connecticut and New York.”

Since the covid-19 emergency, everything has changed at the consulate to assist Costa Ricans.

“I have the phones enabled 24 hours and they call 24 hours. People ask for information especially to see how they can return to Costa Rica, because many were stranded; or simply because the situation here is unsustainable from an economic point of view, that they want to return, because they have already lost their jobs, or due to health issues, there are people who want to return,” said the consul.

Madrigal added that he is working from his apartment and that he is quite busy, attending to all kinds of queries.

“Here we have to act as health and economic advisors, a little bit of everything. Fortunately, the Costa Rican population is not as large as in other countries, because if not I would be going crazy, because it is just me as consul and I have two administrative people who assist me on issues to collect information,” he said.

- Advertisement -
Paying the bills
Previous articleHealth rules out covid-19 in pregnant Nicaraguan minor who entered Costa Rica illegally
Next articleWhen can you drive? Here’s a breakdown of the new restrictions