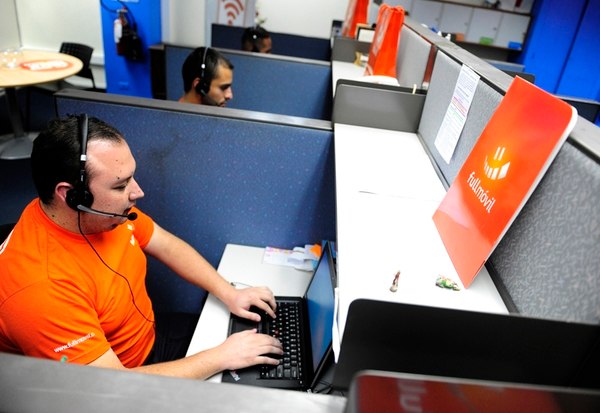 Radiográfica Costarricense S.A. (RACSA), a subsidiary of state-owned ICE, will phase out its Fullmovil mobile virtual network operator (MVNO) over the next month to concentrate on its corporate business, reports El Financiero.

Fullmovil was acquired by Grupo ICE back in 2014, but the MVNO has gradually lost market share since introduced, prompting the state company to take the decision to switch its focus to the institutional and enterprise sector, said the report.

As a result, Fullmovil will cease on 01 April.

The news comes after another Teletica’s Tuyo Movil, a competing MVNO, ceased activities on 15 January. S

MVNOs accounted for just 0.6 percent of the market share.

TODAY NICARAGUA – A large segment of the accusations...
Pura Vida