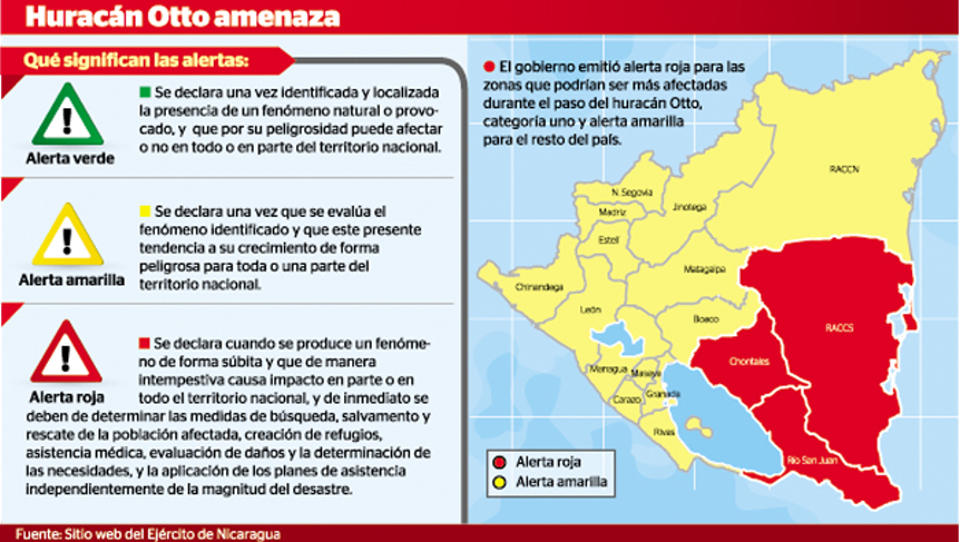 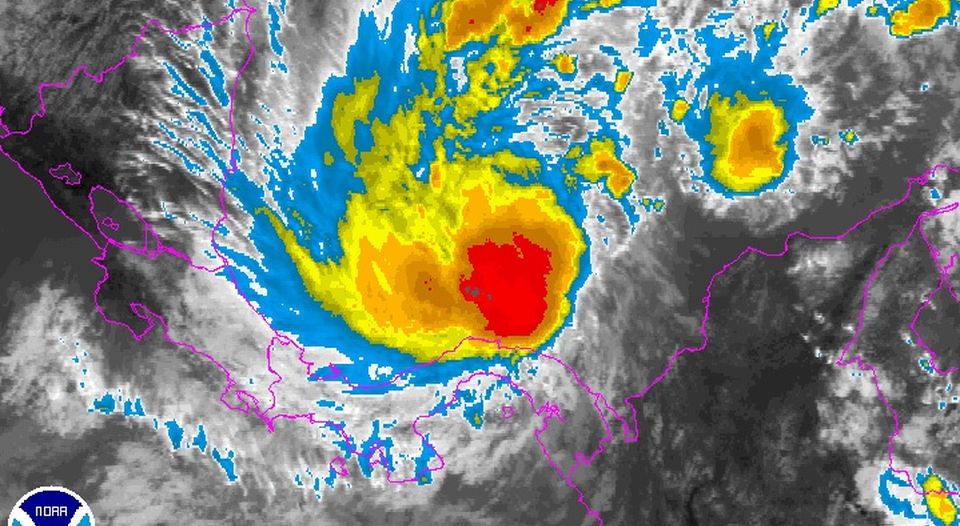 TODAY NICARAGUA NEWS – Hurricane season officially ends on November 30, and while the month of November can have named storms, the season is generally winding down. Impactful storms are infrequent occurrences, especially this late in November.

Otto formed in the southern Caribbean early this week as the National Hurricane Center closely monitored the area.

On Tuesday the government issued a “RED ALERT” for the areas of Caribe Sur de Nicaragua, Río San Juan, Chontales and Zelaya Central. A “Yellow Alert”  is for the areas of Boaco, Rivas, Carazo, Granada, León and Managua.

- Advertisement -
Paying the bills
Previous articleHurricane Otto: Where to Check The Status Of Your Flight To and From Costa Rica?
Next articleBluefields, Nicaragua Readying For Hurricane Otto