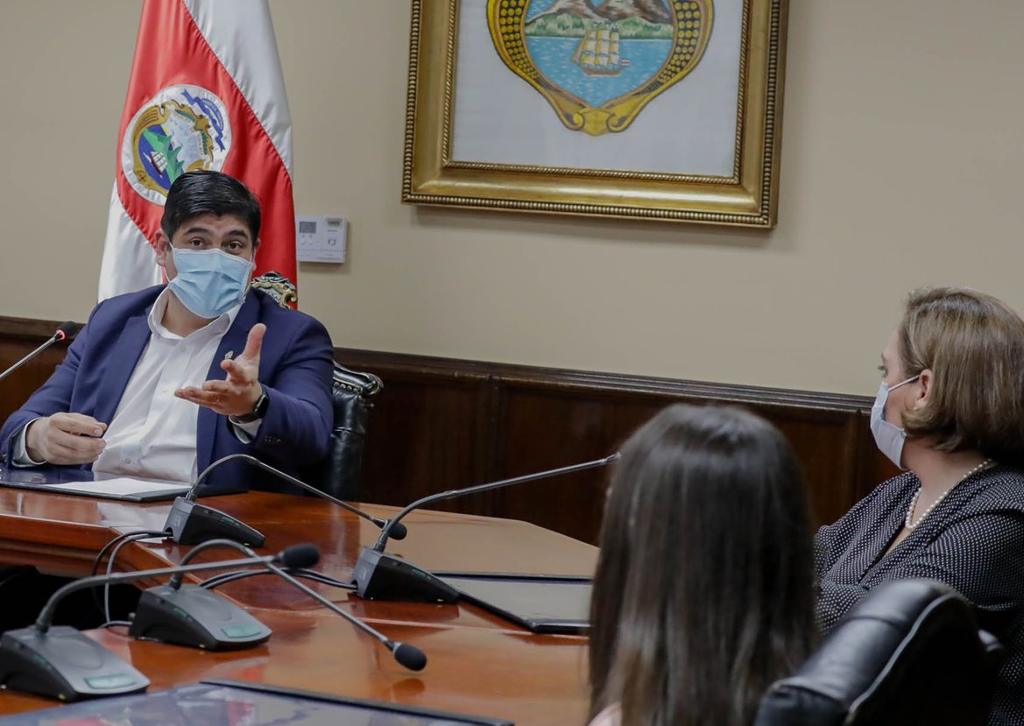 (QCOSTARICA) Despite the fact that at the noon presser President Carlos Alvarado assured that he would announce the new restrictions to face the peak of COVID-19 cases, late Thursday night it was announced that it would be on Friday.

This Thursday the Ministry of Health reported on 649 new cases of COVID-19, the highest number since last March 6 for a total of 6,485 patients.

President Carlos Alvarado said Thursday afternoon he and his team would analyze new measures and they would be announced by the evening, to take effect on Friday.

Alvarado singled out implementing reactive and non-proactive measures to deal with the health emergency, but he did not want to refer to the issue.

“Since the morning (of this Thursday) there has been a session and we will have the measures at night to deal with this circumstance, which will be communicated to the public,” said the president after the press conference at noon.