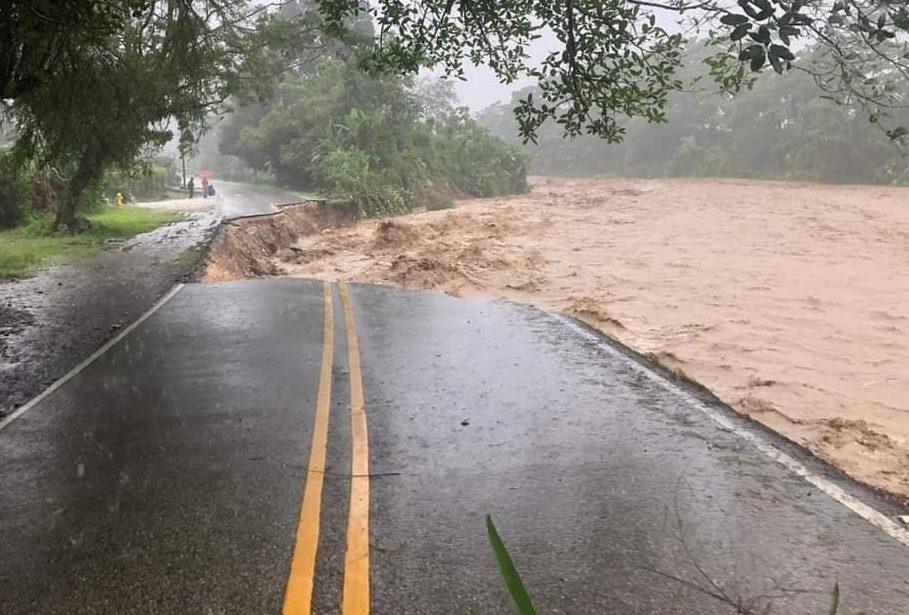 QCOSTARICA – The heavy rains that have been pouring on most of Costa Rica since Monday have caused havoc in many areas, in particular the north and south Pacific coast and northern zone.

In the south Pacific, the Caño Seco river caused swallowed up a section of route 237 that connects Ciudad Neily with San Vito, this Wednesday morning.

“This is in the lower part of Corredores, Ciudad Neily,” said Juan Carlos Calderón, director of Emergencies of the Ministry of Public Works and Transport (MOPT), who explained that at least 15 national routes register some type of affectation due to the effects of the rains.

Some of the affected routes are located in the South Zone, Guanacaste and the Central Valley.

Read more: Indirect impact of Hurricane ETA cause of evacuations in Corredores and Parrita

The National Emergency Commission (CNE) and the rescue authorities are evacuating the residents of La Fuente and La Colina, because the Caño Seco River washed away the dam in the area, taking trees, structures and others along with it.

It is estimated that for this Wednesday the rains will continue in the country, as an indirect influence of the tropical storm ETA, downgraded from a Category 4 hurricane that hit the Caribbean coast of Nicaragua early Tuesday morning. 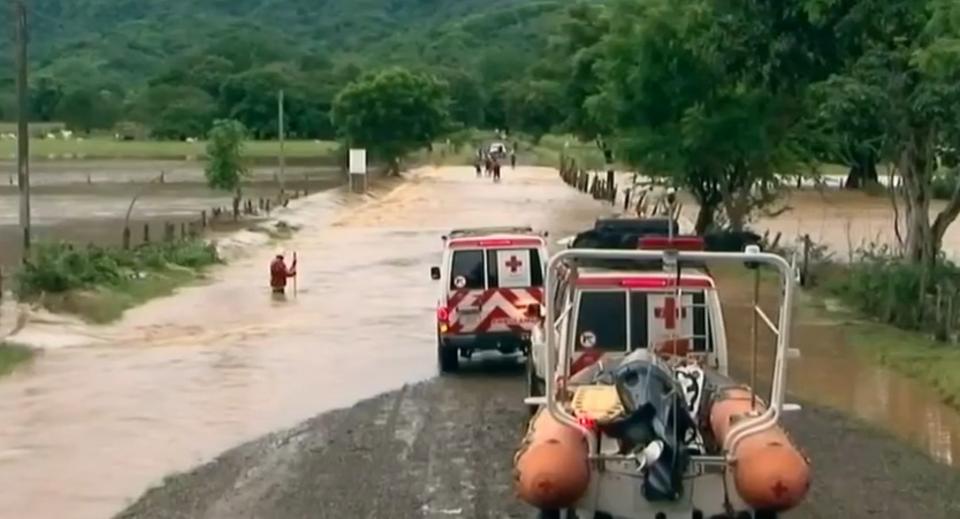 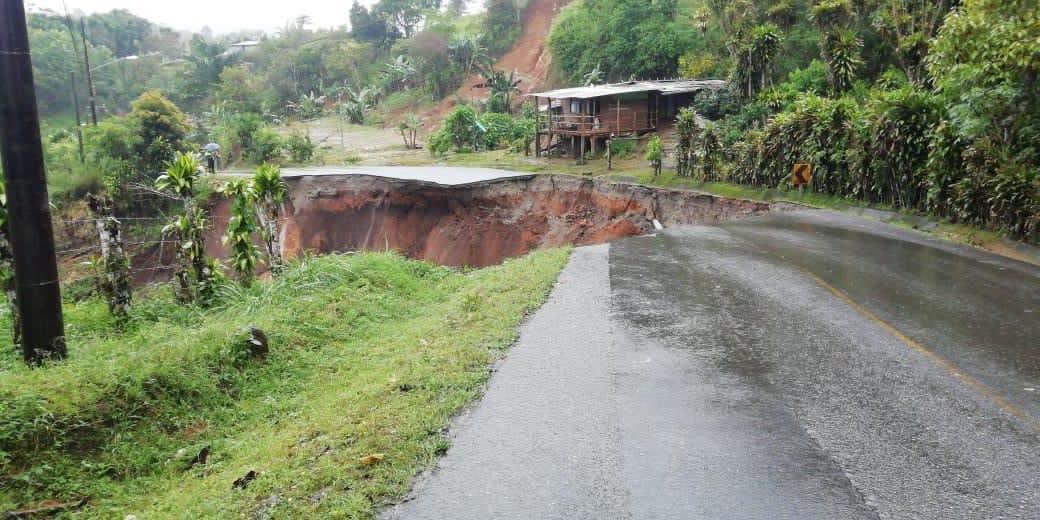 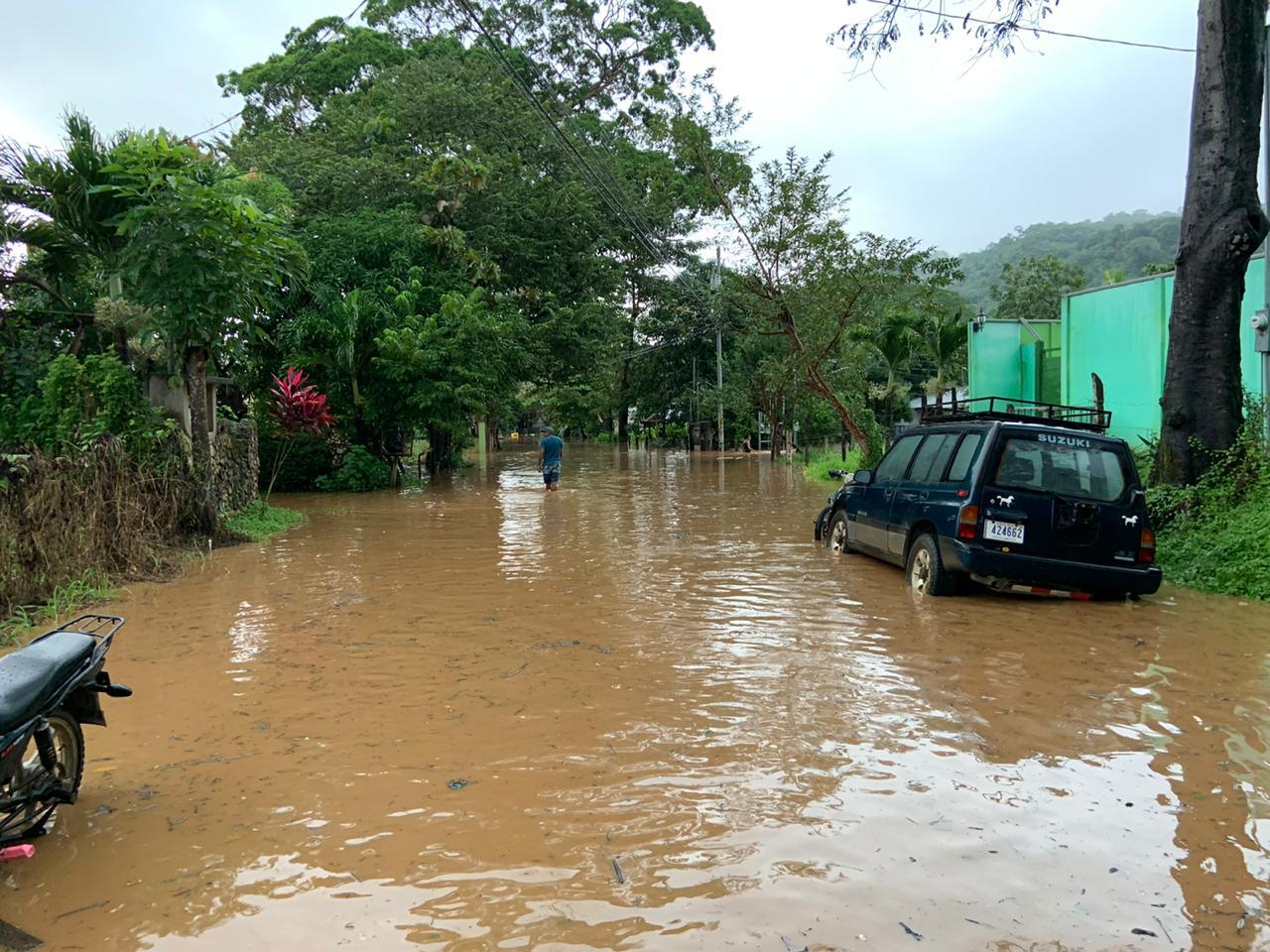 QCOSTARICA - Since the pandemic began in Costa Rica,...
Health