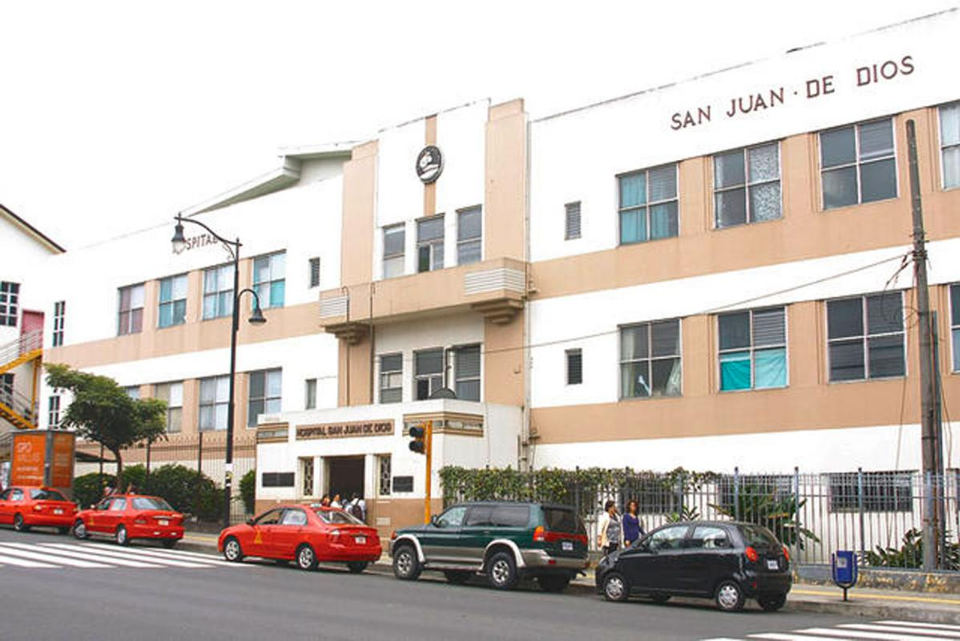 Like any 170 year old, the hospital is a little creaky and seems to be tottering along as best it can.

President Luis Guillermo Solis was on hand to enjoy a piece of the birthday cake served to 3,000 others over the course of the day, while hospital authorities were pleased to hear about his birthday gift, a new tower for the treatment of emergencies.

The tower was announced over 8 years ago, but is still barely off the drawing board. Currently the hospital treats 1.5 million patients per year, with only a 620 bed capacity conditions are trying on the best days.

Vivian Mejía, Chief of Nursing, told Diario Extra that “There is no where to lay down the patients, no where for them to stay, the hospital is too small, it needs attention badly.  Emergency care is a good example, the media has documented the problems, the equipment and professionals are top-notch, but there isn’t any space.”

The new tower for emergencies would resolve many of the issues plaguing the hospital, but the project is in limbo.  Ileans Balmaceda, director of the institution, said that when she was in charge of the CCSS, the project was taken off line due to a lack of funds.

On Friday, President Solís categorized the project as essential and important, and offered to prioritize it, but announced nothing new or concrete.  Current CCSS head, María del Rocío Sáenz stated that “The tower is in our stable of projects, we are in the process of searching for options to finance it.”