Security company closes operations and hands over its firearms 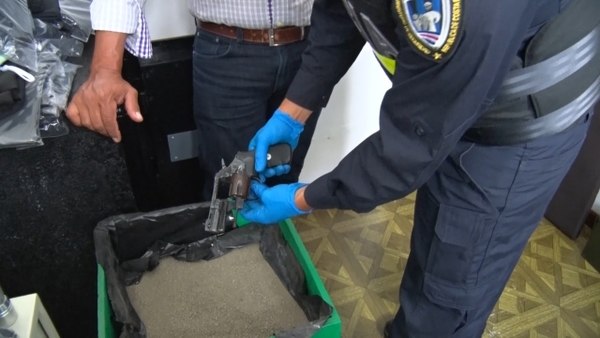 The private security company that shut down last year handed over to the Ministry of Public Security (MSP), a total of 81 firearms, along with ammunition.

MSP deputy minister Eduardo Solano said the decision was made by the company because it did not know what to do with the weapons and there was a danger they could end up in the hands of criminals.

“We made a coordinated effort with the private security company not knowing what to do with the weapons. They will be in the temporary custody of the General Directorate of Armaments, while we define what the future of these weapons will be,” said Solano.

Solano added that he hopes the weapons will be destroyed.

On Thursday, Presiden Carlos Alvarado and the Minister of Public Security,...
Read more