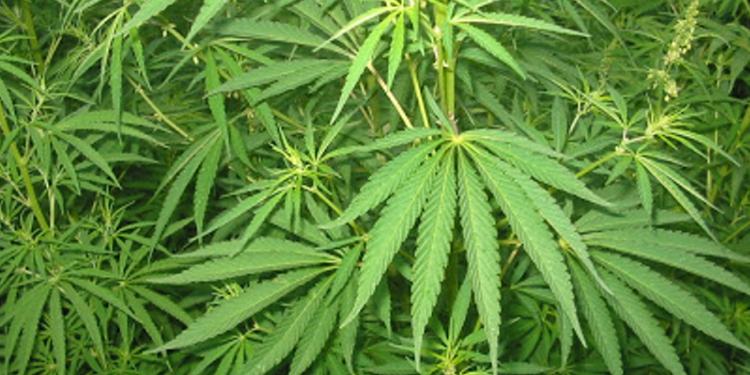 Independent activist, Diego Grooscors, will begin today collecting the 160.000 signatures required to present to the Legislative Assembly a bill to legalize marijuana consumption.

Grooscors explained that the proposal is based on citizen initiatives presented in the past but never made to the Legislative floor for  discussion.

The text of the proposed bill, according to Grooscors, is to reform the law on narcotis, psychotropic substances, unauthorized drug and related activities, as well the general health law. The changes would remove the punishment for marijuana consumption if and when it is for recreational or therapeutic uses.

Grooscors will be explaining his proposal in detail  on Thursday at the auditorium of the Universidad Latina starting at 9:30am.

Another group, the Movimiento Cannabis Medicinal Costa Rica, is also preparing a bill that ais to regulature the use of marijuana for medicinal purposes.