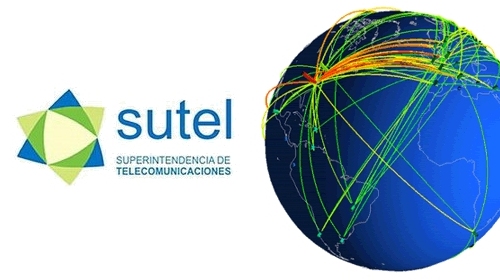 COSTA RICA NEWS – Costa Rica’s Superintendencia de Telecomunicaciones (Sutel) is preparing to hold a new spectrum auction, and has not ruled out licensing a fourth player for the mobile sector.

Allan Ruiz, the Deputy Minister of Telecommunications, revealed the plans to elfinancierocr.com, noting that the first phase of the auction will likely see the provision of additional Long Term Evolution (LTE)-suitable spectrum, while phase two will potentially welcome the introduction of fresh competition.

Market leader Kolbi (the state owned telecom previously as ICE Cellular) has declared that it has no intention of participating in the auction, although Movistar and Claro – the latter of which only launched in November 2011 – are both thought to be interested in boosting their spectrum holdings.

- Advertisement -
Paying the bills
Previous articleCosta Rica The Worst Country in Latin America In Infrastructure and Bureaucracy: Report
Next articleWhat Is a Phablet and Why Do You Need One?