Sylvester Stallone: Next Hollywood Star To Touch Down in Colombia 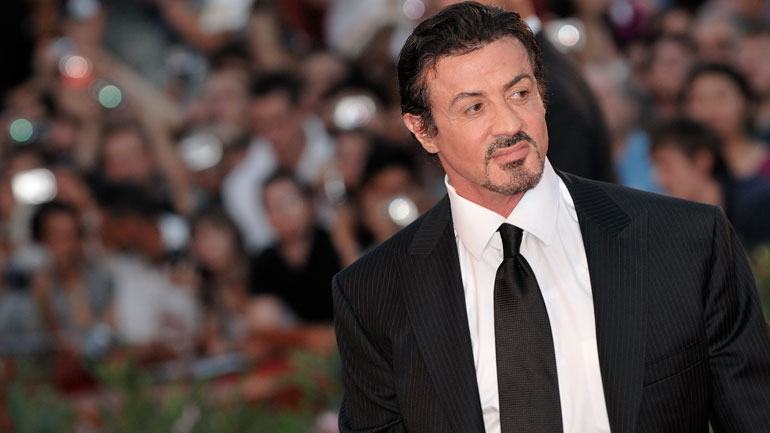 Sylvester Stallone, is reported to be arriving in Colombia in the first weeks of November to film scenes for the fourth part of the American action series “The Expendables.”

Arnold Schwarzenegger is reported to be accompanying Stallone on the visit.

The “Rambo” star and Schwarzenegger, known for his character in “The Terminator”, will be the next in line of celebrities who are flocking to Colombia to film upcoming movies, local media reported.

How Colombia became a hotspot for international movie productions

According to Caracol News, the Hollywood stars will be filming in the hills of Medellin, Colombia’s second largest city, joined by Colombian director Simon Brand.

The ever-growing list of celebrities that are coming to Colombia includes Antonio Banderas and Tom Cruise, who is currently in Colombia to film his upcoming motion picture “Mena.”

The article originally appeared at Todaycolombia.com

QCOSTARICA - The contagion rate of covid-19 in Costa...
Crime