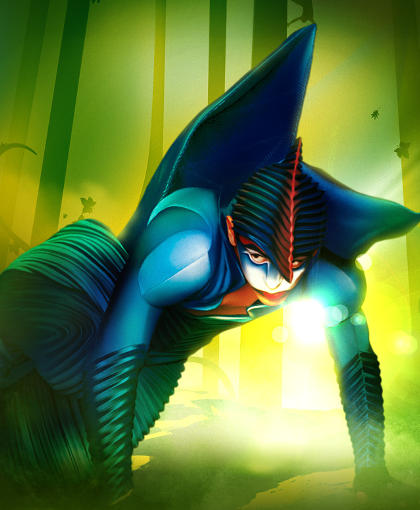 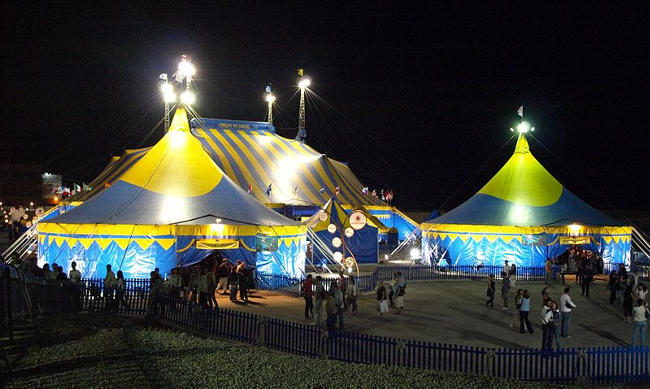 It’s official, the Cirque de Soleil (Circus of the Sun in English; Circo del Sol in Spanish) will be in Costa Rica for two weeks, from May 31 to June 15.

The San José appearance, though the ticket sales are not yet showing on the Soleil website, was confirmed manager Robert Mackenzie at a press conference Monday.

“15 million have seen the show and want to add Cotsa Rica to the list”, said Mackenzie. 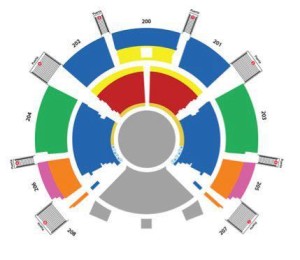 The cost of admission is not cheap. Tickets are expected to go on sale in a couple of weeks and will start at ¢28.000 (US$56) and up to ¢134.000 (US$268). Holders of Credomatic’s American Express cards can make their purchases between March 6 and 10, sale to the general public will start on March 11.

The show will take place under the Gran Chapiteau (big top) at Hacienda Espinal located in San Rafael de Alajuela.

The Gran Chapiteau is easily recognizable by their blue and yellow coloring. The infrastructure that tours with each show could easily be called a mobile village; it includes the Grand Chapiteau, a large entrance tent, artistic tent, kitchen, school, and other items necessary to support the cast and crew.

- Advertisement -
Paying the bills
Previous articleExpect Afternoon Rains All Week!
Next articleTraffic Cameras Back Next Month!