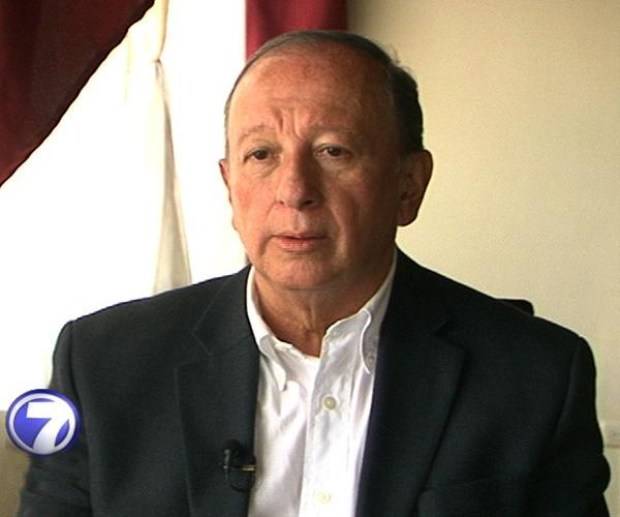 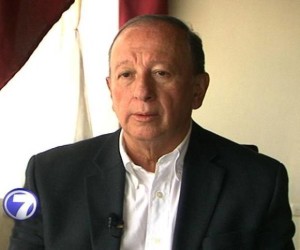 Back on the political trail, Dr. Rodolfo Hernández, presidential candidate for the Partido Unidad Social Cristiana (PUSC), is asking former presidents, Rafael Ángel Calderon (1990-1994) and Miguel Ángel Rodríguez (1998-2002), to keep their distance from the campaign.

Both Calderón and Rodriguez were PUSC presidents and both face allegations, charges and trials for corruption and embezzlement.

On his Facebook page, the good doctor, made it clear he doesnt want the two former president involved in any way in his politicking. Dr. Hernandez also announced the resignation of PUSC party president, Gerardo Vargas and party secreatary, William Alvarado.

The good doctor announced his resignation on Thursday, alleging corruption and “evil” within the party. On Saturday afternoon, to the surprise of many, the Dr. Hernandez announcedd he was not heading back to healing patients at the Hospital de Niños (Sick Children’s hospital), but to help needy Costa Ricans as president.

The 2014 presidential elections will be held on the first Sunday in February. The deadline for candidate regsitrations is October 18.

- Advertisement -
Paying the bills
Previous articleThe “Platina”, A Costly Repair Job As New Contractor Tackles The Problem
Next articleToday’s Photo: Giant Submarine Pops Up in the Middle of Milan