This is how the tax on ATM transactions would work

The tax would be on all electronic purchases, money transfers, ATM withdrawals and even credit payments; after four years, the tax would cease to be collected. In addition, an income tax increase on earnings over ¢840,000 colones 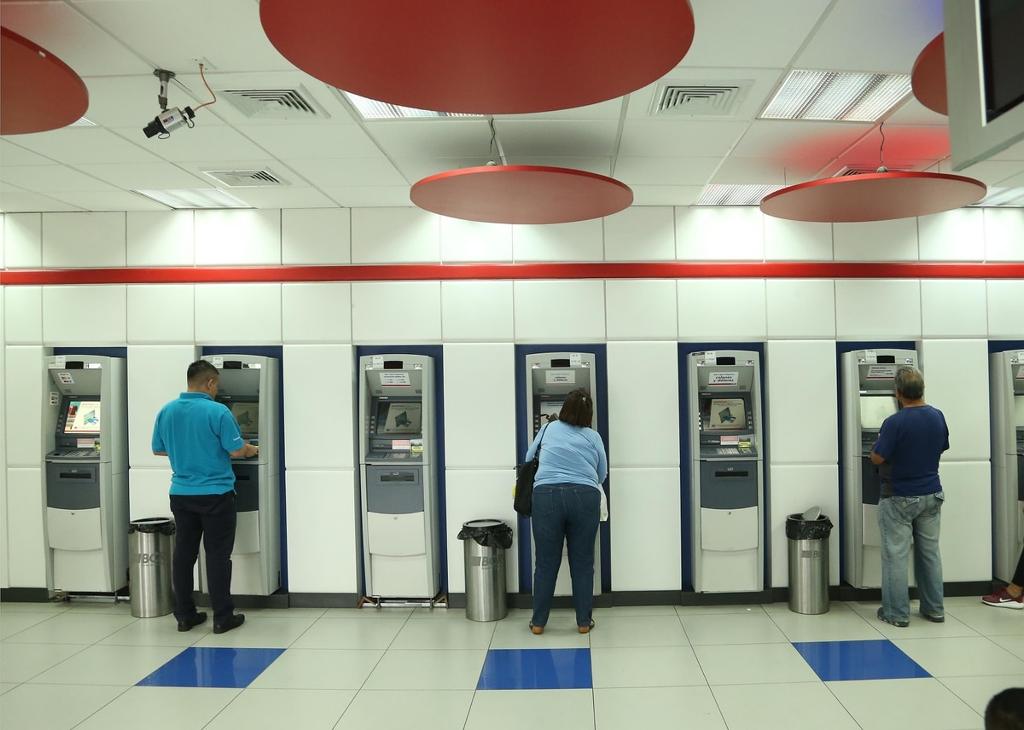 (QCOSTARICA) Costa Rica president Carlos Alvarado on Thursday outlined the proposed new taxes that would be imposed in order to obtain a US$2.25 billion dollar loan from the International Monetary Fund (IMF).

In addition, there is an increase in income tax for monthly earnings of ¢840,000 colones and over.

The proposed tax would be applied on all electronic purchases, money transfers, ATM withdrawals and even credit (loan and credit card) payments.

The Government’s proposal to the IMF would generate the most resources is the idea of ​​introducing a tax on all bank transactions for a period of four years.

According to the estimates of the Central Government, the tax would generate about ¢3.6 trillion colones, as specified by the Economic Council in a document summarizing the measures that will be presented to the IMF.

Specifically, there are six banking transactions that would be taxed:

The tax would be paid by the originator of the transaction. That is, whoever withdraws money from the ATM, pays with a card (debit or credit), makes a bank transfer or send money through Sinpe Móvil (the mobile interbank transfer app by the Central Bank) and writes the check. 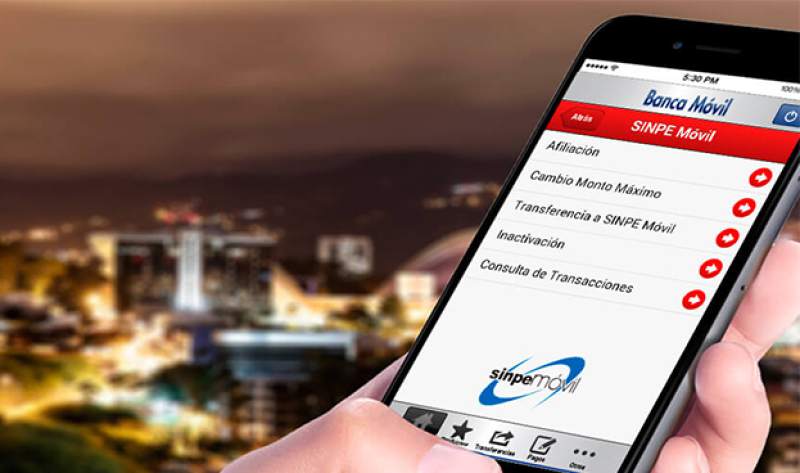 The Alvarado administration relies on the fact that other Latin American countries have resorted to this type of tax since the mid-1990s, to increase their income in times of emergency.

According to the Government, the tax would drop in the third year because it is expected that, by that time, the usual tax revenues will begin to stabilize, “once the economy has returned to its natural growth path.”

A document sent to legislators, on the proposal to the IMF, affirms that, during the first two years of the tax, a third of the proceeds would be used “entirely” to subsidize social security contributions to promote employment.

The idea is to reduce by approximately five percentage points the charges that employers must pay on the salary of each worker, which today is equivalent to 26.3%.

In the remaining 24 months that the new tax will be in effect, half of the proceeds would be reserved for the same purpose.

As stated by the Government, after four years, the tax would cease to be collected.

The tax on transactions is in the first category, that is temporary, along with an extraordinary increase in the income tax, a labor mobility plan, and the sale of the National Liquor Factory (Fanal), the International Bank of Costa Rica (Bicsa), and State land.

Among the permanent measures are a new property tax on real estate, a program to combat tax evasion, a reform of public employment, global income, and the elimination of exemptions.

Consequences for the economy

While the government argues that the tax on bank transactions has “advantages” in the context of the crisis the country is going through. According to the authorities, it has a low administrative cost and does not generate a contractive effect on the activity of the economy.

“It is relatively easy and cheap to collect for the authorities, the tax base is wide, therefore, with a low tax there is a great income from collection. That is why, in the short term, the tax is successful in increasing tax collection,” says the document prepared by the Economic Council.

However, the Government recognizes that the tax has the unwanted side effect of pushing some sectors to use more cash.

That sentiment is shared by critics of the tax who argue that the transactions tax measure will see more use of cash, reduced deposits and transfers in financial institutions or “unbanking”.

According to the government, it is for this reason that the tax is temporary and extraordinary. According to its projections, as it will be charged for a limited period, “the effects on unbanking will be low.”