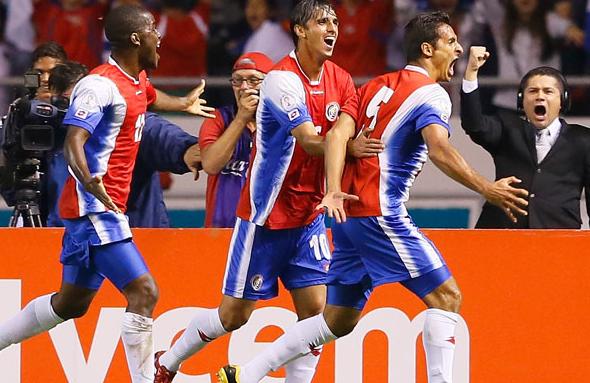 Its a little over five months away to the World cup in Brazil and Costa Rica’s national soccer team, La Selección, needs to stay in shape and prepared.  The World Cup kicks off June 12. 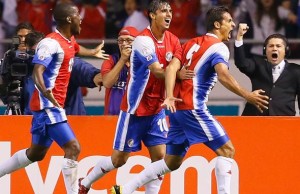 For that reason, the Ticos will travel to Coquimbo, the Chilean port city, for friendly on January 22. Game time is 6pm Costa Rica time (9pm in Chile).

Three days later, on January 25, the Ticos will fly north to the United States to take on North Korea in another friendly.

A third prep game could be in March. The Costa Rican Soccer Federation (Fedefutbol) says it is in talks with Paraguay about playing a friendly in Costa Rica’s national stadium, possibly on March 5. According to a report by La Nacion, there is even the possibility of playing the U.S. team in April.

All this playing is important for La Sele as they face strong teams in first round play in World Cup, in the group with Italy, England and Uruguay.

Costa Rica has five wins, two losses and two draws in play against Chile. The last game between the two teams was in 2007, the Ticos winning 2-0. Against Korea, the Ticos are 3 wins, 2 losses and 2 ties.

- Advertisement -
Paying the bills
Previous articleWhere Are the Women in the El Salvador Gang Truce?
Next articleAngulo’s Health Report Due Today