Too Close For Comfort! 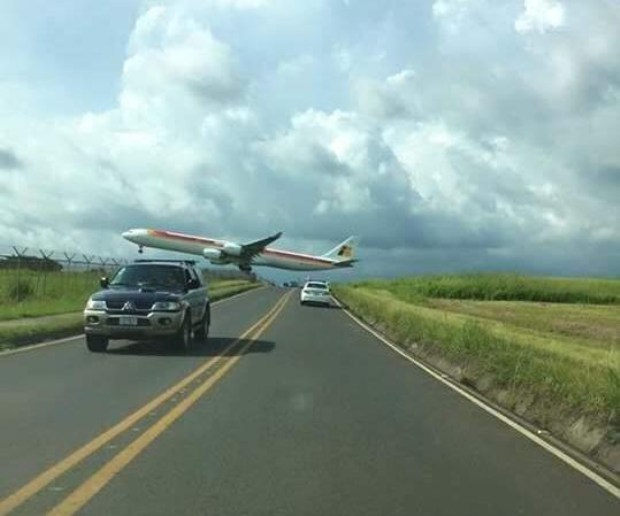 QCOSTARICA – The landing of the Iberia airline Sunday generated fear among those in the vicinity of the San Jose airport, as the aircraft flew a little too close for comfort. 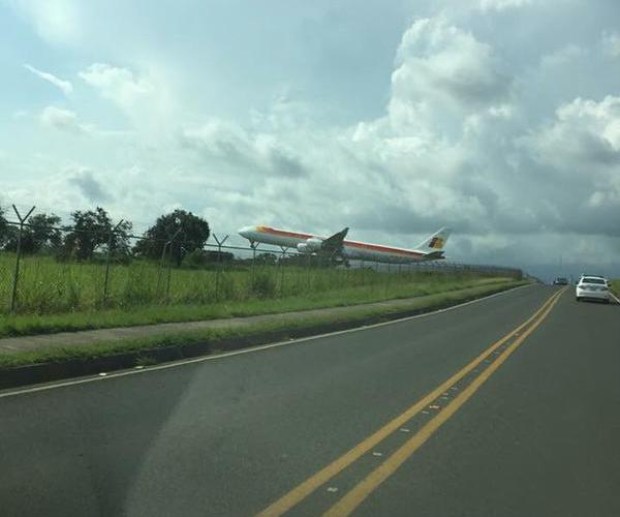 Some had the impression that the Airbus 340, the largest aircraft that lands regularly at the Juan Santamaria, as practically touching the security fene as it made its way to the landing runway

The moment was quickly posted on the social media, going viral.

Aircraft arriving from the east cross the autopista General Cañas and the side road at the edge of the runway, so do airplanes taking off to the east.

Iberia, with a daily regular flight between Madrid, Spain and San Jose, did not offer any comment on the event.

QCOSTARICA - Six out of ten people in Costa...
Front Page