Turrialba Volcano Awakens After A Month Of Inactivity 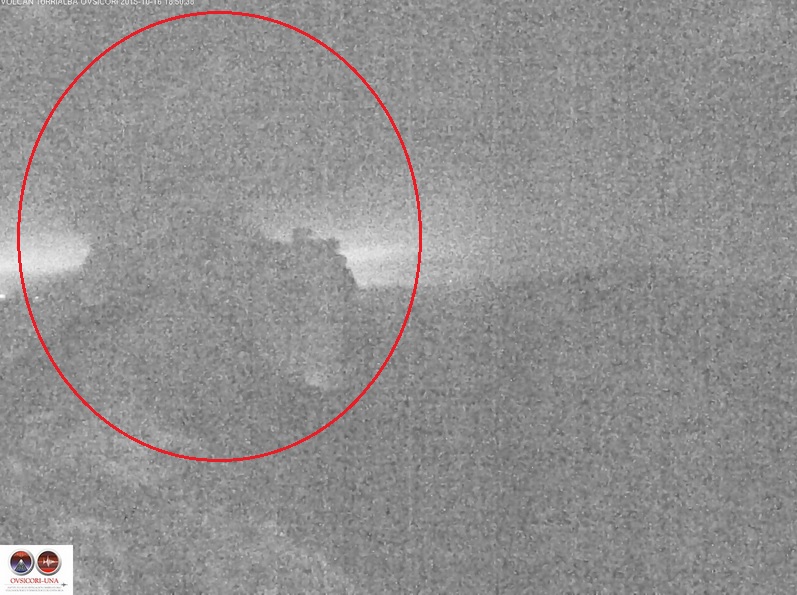 According to volcanologist at the RSN, Gino Gonzalez, after the tremor, it was confirmed that indeed the volcano is erupting.

“Ashfall was recorded up to 2 kilometres from the centre of the volcano. The seismic activity has decreased, but remains,” said Gonzalez.

Javier Pacheco, volcanologist at the Oviscori, confirmed the tremor, saying the seismic activity could be associated with an eruption, this would be the first major event in more than a month of inactivity.

The ash cloud did not reach far. According to Turrialba volcano park rangers, reports of ash were in the area of La Silvia and La Central, all areas surrounding the colossus.