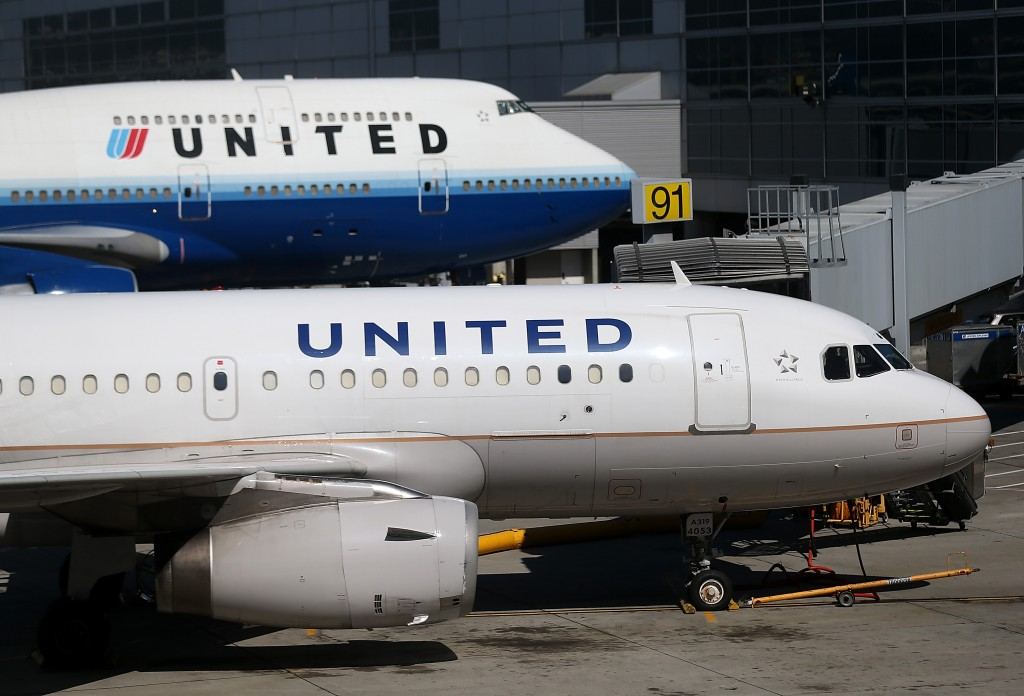 United is one ten U.S. airlines authorized to offer direct flights to Cuba. The others are Alaska, American, Delta, Frontier, JetBlue, Southwest and Spirit.

The U.S. has authorized eight commercial airlines to fly to Havana officially. The announcement was made on Thursday by U.S. Transport Secretary, Anthony Foxx.

U.S. airlines will begin a total of 20 round-trip daily flights as early as this fall between the U.S. and the Cuban capital, Transportation Secretary Anthony Foxx said. It has been more than 50 years since the last scheduled air service from the U.S. to the communist island nation.

Of the 20 daily nonstop flights allowed to Havana, 14 are from Florida, home to the largest population of Cuban-Americans.

“Reopening travel relations with Cuba is about more than just restoring the freedom to travel there for all Americans — it’s about opening Cuba to new ideas, new values, and improved human rights that our 50-year-old policy of isolation could not achieve,” said Senator Dick Durbin.

A year and a half ago, Obama announced with Cuba President Raul Castro that it was time for the longtime adversaries to “begin a new journey.” Washington has since reopened the U.S. Embassy in Havana and taken other steps to bolster ties.

Most Americans still cannot legally visit Cuba. But the Obama administration has eased rules to the point where travelers are now free to design their own “people-to-people” cultural exchange tours with little oversight.

Airlines still need to record  and keep for five years — the official reason why someone travels to Cuba, so reservation systems have been revamped to allow passengers to select one of the 12 permitted categories. They include family visits, official business, educational or religious activities.

U.S. citizens’ interest in visiting Cuba has swelled since relations between the two nations started to thaw in December 2014. Nearly 160,000 U.S. leisure travelers flew to Cuba last year, along with hundreds of thousands of Cuban-Americans visiting family.