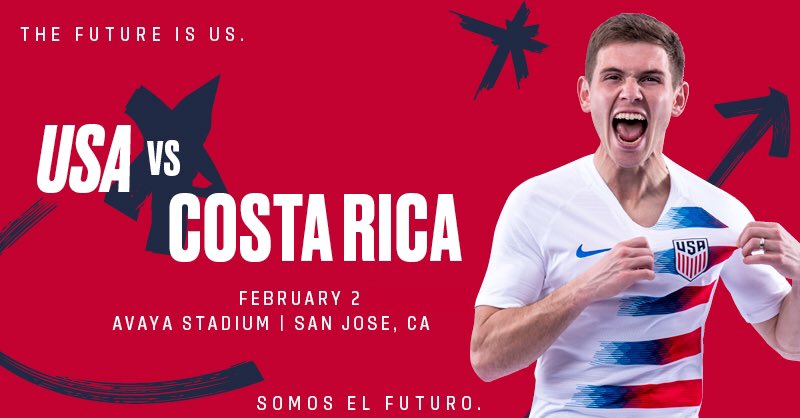 (AP) The United States will play Costa Rica in a friendly on Feb. 2 at Avaya Stadium in San Jose, California.

The match, announced this week, is expected to be the second for the new American coach following a training camp that starts in early January in Carson, California.

Going back to the Bay Area!

Dave Sarachan has been the interim coach since Bruce Arena quit in October 2017 following the failure to qualify for the World Cup.

New USMNT general manager Earnie Stewart has said a new coach will be hired by the end of the year.