View of Earth from Saturn

This photo was taken on July 19,  2013 from the Cassini spacecraft. The wide-angle camera has captured Saturn rings along with our planet Earth, which is 898 million miles (1.44 billion kilometers) away in this image and appears as a blue dot at center right. You can notice the moon as a fainter protrusion off Earth’s right side. The other bright dots nearby are stars. According to NASA this is only the third time ever that Earth has been imaged from the outer solar system. 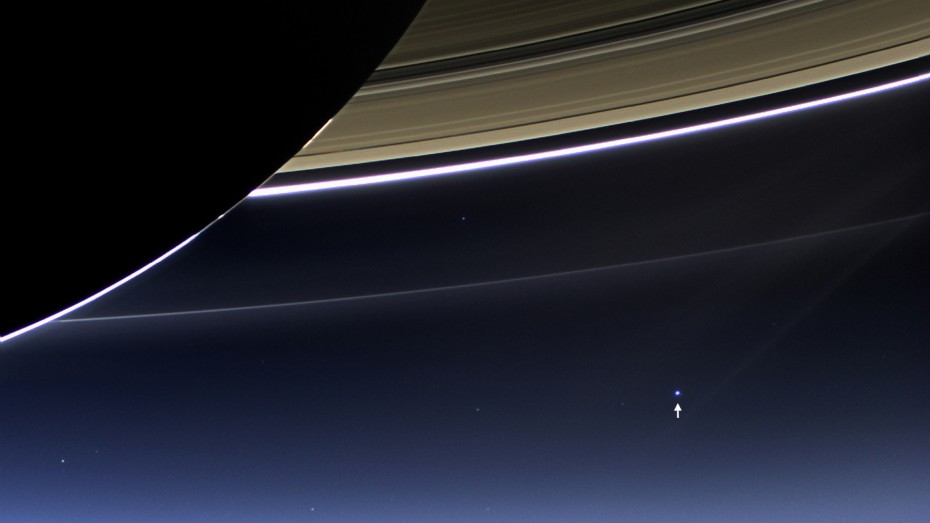 QCOSTARICA - American Airlines announced that starting November 2, 2021, it will offer a direct flight between Austin, Texas and the Daniel Oduber International...
Economic Recovery

Q REPORTS (Council on Foreign Affairs) Democracy is being destroyed in Nicaragua. This has been the long-term project of Daniel Ortega, the country’s dictator,...
Corrupion

QCOSTARICA - On Monday, the Organismo de Investigacion Judicial (OIJ) moved to the raid, seize and arrest of their investigation into corruption of public...
Reports