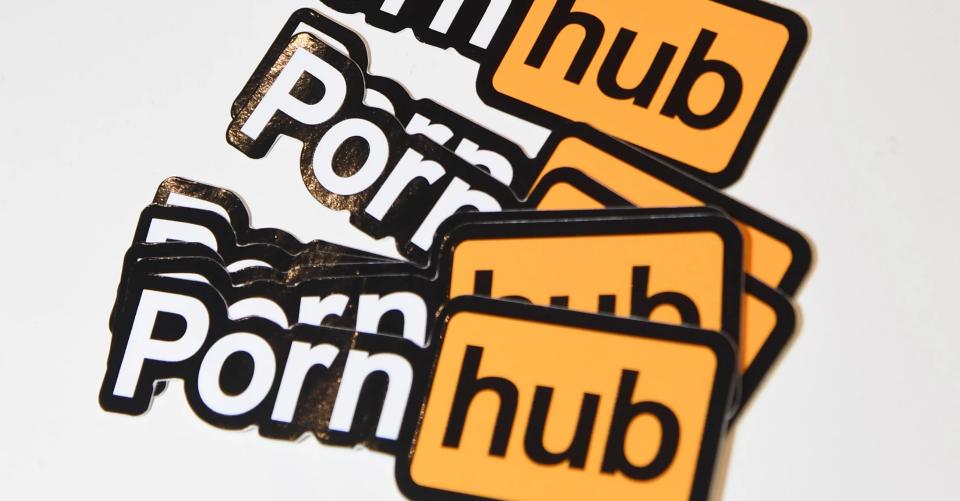 Sex workers and activists say that this is a dangerous, discriminatory decision—one fueled by anti-porn campaigners and conservative activist groups who want sex work abolished.

In a statement published Friday, Sex Workers Outreach Project Behind Bars wrote that the decision will force more sex workers into the margins, calling it a “war” on sex workers.

“If they can be shut down or hurt by this campaign, what hope is there for smaller platforms?”

“Sex workers are scared by this change, despite not having uploaded any illegal content”

“Sex workers are scared by this change, despite not having uploaded any illegal content,” Fey said, “because we have seen these patterns before and have had sites and payment processors permanently and unexpectedly shut down.”

QCOSTARICA - Once again, the entry into force of the EU...
Read more

QCOSTARICA - The sanitary measures, that include the vehicular...